Getting Married and Going Pro 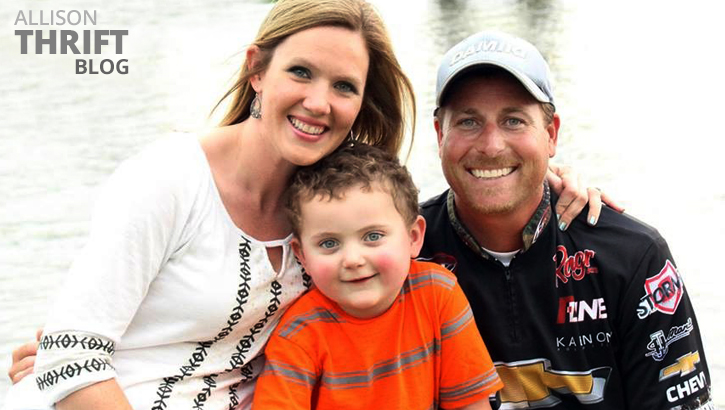 As I noted previously, Bryan and I were able to find a free weekend between tournaments to actually have a wedding. It was a miracle, I tell you. After our wedding on July 21, 2007, we headed to Edisto Island in South Carolina for our honeymoon. We had a great time, but it was a very rushed trip. After all, Bryan had to be back quickly so he could head to Hot Springs, Ark., to practice for the Forrest Wood Cup on Lake Ouachita. It was his first ever and he was psyched. 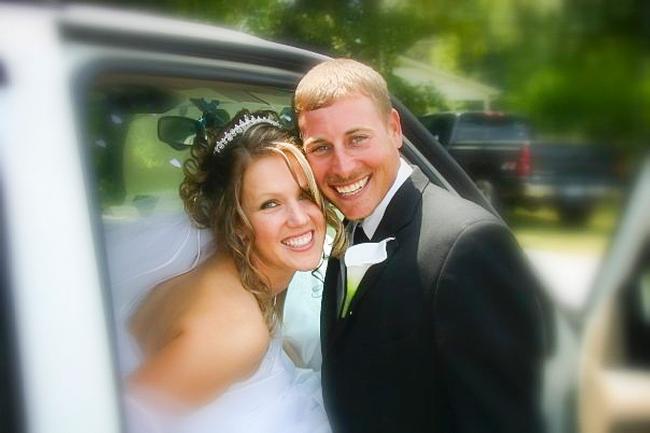 Bryan’s first year as a pro was in 2007, and it had been a good one. He placed second in the first event of the year on Lake Travis in Texas. Then he placed 10th in the third event on Lake Norman in North Carolina. He even ended up placing fifth in the Forrest Wood Cup. He won Rookie of the Year, as well. That first year was such a blessing to all of us. It helped reassure Bryan that he was doing the right thing by following his dream of being a professional fisherman. 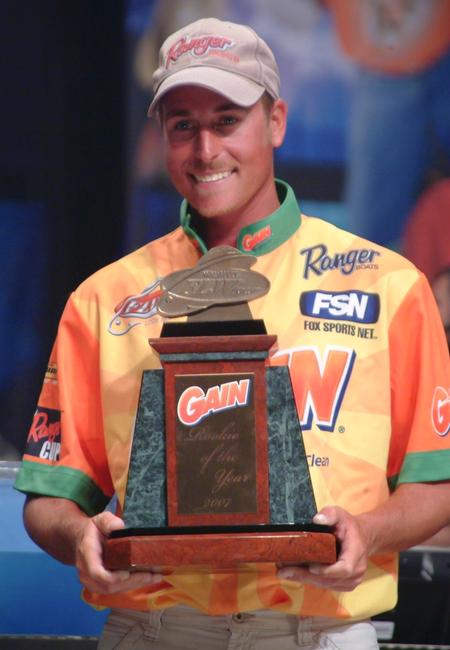 When we returned from our honeymoon, I went back to work, which was teaching fourth grade at a year-round school in Gaffney, S.C. Bryan headed for Arkansas. A few days after he arrived there, I talked to him on the phone and reminded him that he had literally been gone half of our married life. Comic genius on my part, but he didn’t think it was as funny as I did. I recall watching the weigh-in for the Cup online the first two days – talk about wishing I was there. He took the lead on day one and I was about to go crazy. It was very hard to focus on teaching the next day when my mind was in Arkansas, wondering how he was faring in the second round. When my mom and I realized that Bryan was going to be fishing day three, we hopped on a plane, which was more like a tin can with wings, and headed to Arkansas. Hot Springs is a beautiful town with a lot of history associated with it. It’s still one of my favorite Tour destinations. My mom, mother-in-law, father-in-law, and I walked around on Saturday and Sunday while Bryan fished. I don’t remember a lot of what I saw because my nerves were completely shot. They still get that way when Bryan is doing well in a tournament. I usually get to the weigh-in right before he weighs in and then walk around the rest of the time after he’s had his turn because I can’t sit still. Having a 3-year-old to take care of now further prevents me from sitting still, but Wylie keeps me busy so I don’t have as much time to work up my nerves. 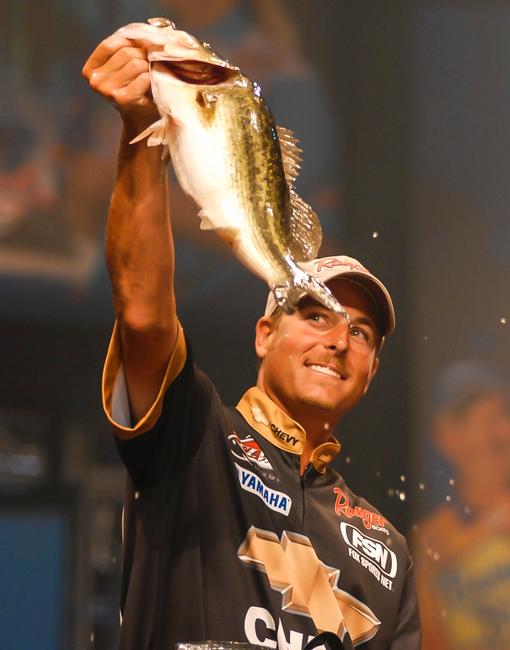 At the time, the Cup paid $1 million to the winner and the thought of a newlywed couple taking home that much money made me excited and sick to my stomach at the same time. It wasn’t to be, though. As I mentioned, Bryan ended up finishing fifth, which was still an awesome finish for his first trip to the Cup. The bug had bit and taken a firm hold, and Bryan was ready for more. I can honestly say that he loves his job more with each passing year, and I think it’s very important to do what you love to do. That way, you never really work a day in your life.