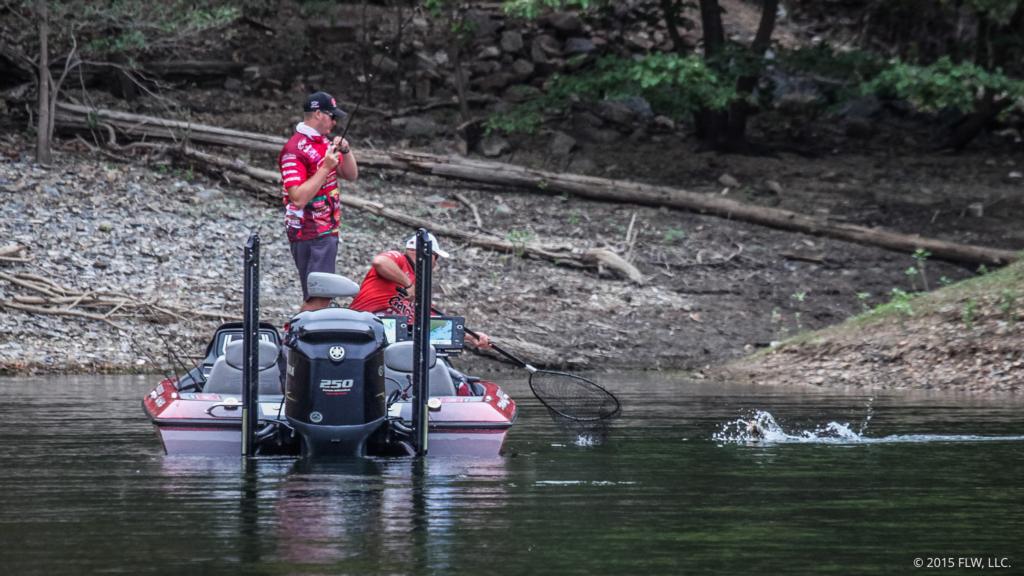 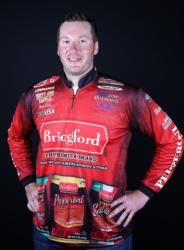 What makes the top fishermen in the world so good? Is it their angling skills? Maybe the information they get? Better equipment? Some sort of odd sixth sense that only a select few have?

Well, if you ask me, there are a lot of different factors that get rolled into making a great angler, but there is one little strategy that all of the top anglers use that seldom gets talked about. It’s such a simple approach to fishing, but for some reason is a hard strategy to follow through on and master. It boils down to fishing only high-percentage spots during the tournament day.

Have you ever fished a row of docks and found that one dock produces bites almost every time you fish it? Or maybe you’ve located a single stump on a weed flat that seems to have a kicker on it more times than not?

Fishing more high-percentage spots results in more bass caught and the increased likelihood that you will weigh in a heavier bag at the end of the tournament day.

The difference between the professional and the average tournament angler is that the professional knows when to pick up and go to the next spot. Say you pull up to that key dock that always produces a keeper, as mentioned earlier, and catch a fish from under it almost immediately. You then look down the shoreline and see a string of five more docks. You decide to fish them as well since the first dock produced. After all, it seems logical to try and expand from there. Yet, for a half-hour, you don’t get any bites. Finally, you decide to move on.

In this instance, you went from fishing the high-percentage spot to fishing less-likely spots and wasted a half-hour. Whereas the top professionals would have fished the one dock and then moved on to the next high-percentage spot, potentially fishing three or four more places while you were fishing down the row of low-percentage docks.

The reality of our sport is that just because the docks look alike, doesn’t mean they all hold fish. There is something specific that the fish want that the best dock has that causes them to relate to it, which is why you have a waypoint on it. Maybe there’s a brush pile, a channel swing or a fish feeder. The point is you need to try to fish as many high-percentage spots in a tournament day as possible. Identifying those spots and expanding on patterns is often best reserved for practice.

Keep in mind that most high-percentage spots are small, isolated locations. I’m not talking about areas where you fan-cast. I’m talking about spots you can fish with a direct cast, such as a channel swing, stump, dock, boulder pile, etc. These are areas that do not take long to fish because you are casting to a spot that the fish use, and, therefore, it usually doesn’t take long to get a bass to bite.

It sounds easier said than done, but I assure you that if you instill this practice into your tournament fishing you will see improvements over the course of the year.