Should You Fish For a Limit?

Adjusting your mindset for the size of the tournament 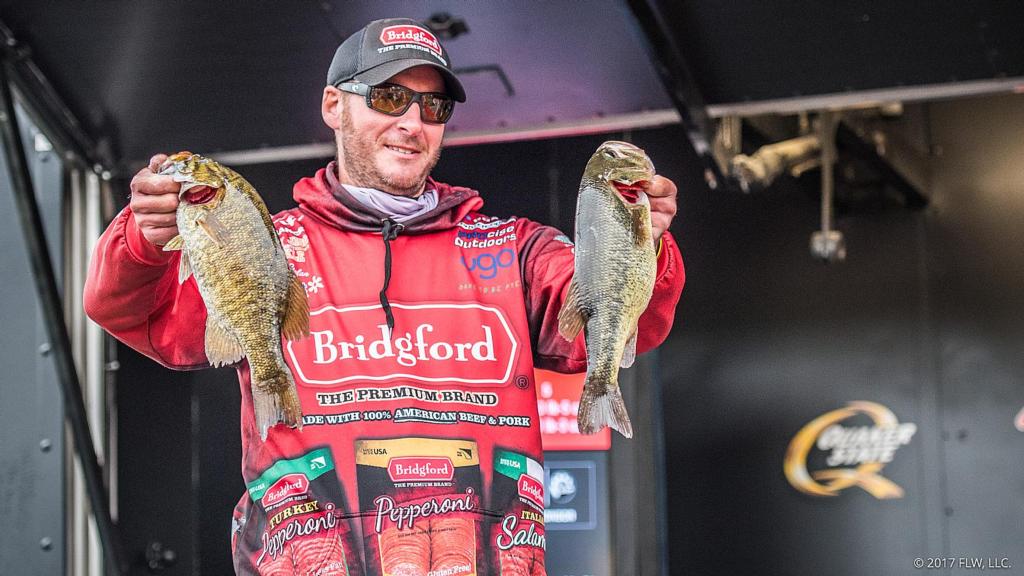 Over the years I have often felt that the tournament slogan “five by three” was overrated because catching a limit of fish does not correlate to having a successful tournament. This is because often times if you are fishing to win a tournament you are targeting larger fish and getting fewer bites. On the flip side, catching five keepers doesn’t usually result in high finishes and cashing checks.

I still do believe that in a single-day event the best way to do well is to fish for quality and that chasing a limit is rather unimportant. Prior to fishing at the professional level the majority of events that I fished were one-day events and the hero to zero mentality was the approach I took. There were no points involved and big bags are needed to win events, so that what I fished for.

Since fishing the FLW Tour my mentality has changed from I approached local tournaments. I still don’t set out to catch a limit, but there is significant importance to securing five fish and obtaining as many points as possible.

My first three years on Tour I finished in the middle of the pack ending the year between 78th and 88th in the Angler of the Year points. I started questioning whether or not I could compete at this level and was trying to evaluate if I could make a career out of the sport I love. In order to figure out what I needed to improve on I went back and looked at each of my results from every tournament over that three-year span. I realized that there was a total of 60 potential fish I could weigh over the first two days of competition throughout the six scheduled tournaments. From 2011 to 2013, I brought nine, 13 and seven fish fewer than my 60 fish maximum. Obviously, that’s a lot of fish that I could have used to finish higher in each event, but just how much better would I have done?

The first thing I did was to look at each event in which I did not weigh a limit both days. I then figured the weight of a minimum-length fish to fill each empty limit spot. For example, if I was short a fish on Beaver Lake, I added in the weight of one 12-inch spotted bass – which I estimated to be about ¾-pounds. I then looked to see how much that additional weight would have moved me up in the standings for that event.

This just shows how important limits are in multi-day tournaments that have year-end championships.  Points are crucial and at the end of the season each point you can salvage by filling a limit may be the difference between fishing the championship or watching it from your couch. I still always target the fish I believe will give me my best chance of finishing highest, but if the day is not going well and I have a couple places I think I can catch small keepers relatively quickly I’m not afraid to give it some time knowing that at the end of the year it might make a difference.