Encouraging the Next Generation 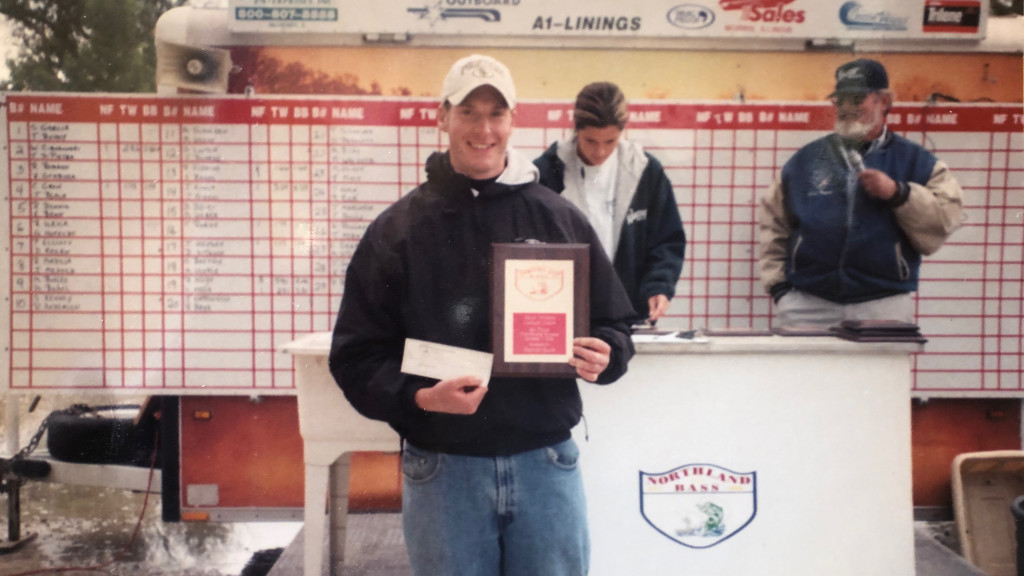 Growing up in the city of Chicago, I didn’t have the outlet to the outdoors that a lot of our youth enjoy while growing up. It often takes hours to travel out of the city due to traffic, and there were no lakes within walking distance from my house. So it’s not like I could swing by the pond after school.

None of my friends fished. In fact, I got made fun of for it since it was such an unusual thing to do in my neighborhood. Luckily for me, my parents took us on vacation every year to the Hayward, Wis., area, and that’s where I got the fishing bug.

As much as we loved Hayward, it was too far for short weekend trips. My parents eventually bought a small cabin on a pothole-sized lake called Lawrence Lake outside of Plymouth, Ind. We went there almost every weekend in the summer to escape city life, and that’s where I really started to fish and was introduced to tournament fishing.

The first actual tournament I coerced my dad into fishing was on Lake Maxinkuckee, and we got our butts whipped out of our 16-foot aluminum Sea Nymph. After that tournament, my dad and I spoke to a man named Hal Wilkins, and he opened up our eyes to how impactful specific baits and patterns were. He took the time to explain in detail what we should have been doing. This one conversation changed my fishing entirely. What he told us really wasn’t anything groundbreaking in terms of what we now know, but it made me realize how much more there was to fishing as a sport.

From magazines and TV shows I started absorbing everything I could after that, applying the information to my fishing. Most would say I was obsessed with the sport, but the truth is it’s what interested me and probably kept me out of a lot of trouble growing up. For the next several years we fished that one tournament a year. We never did great but always held our own. 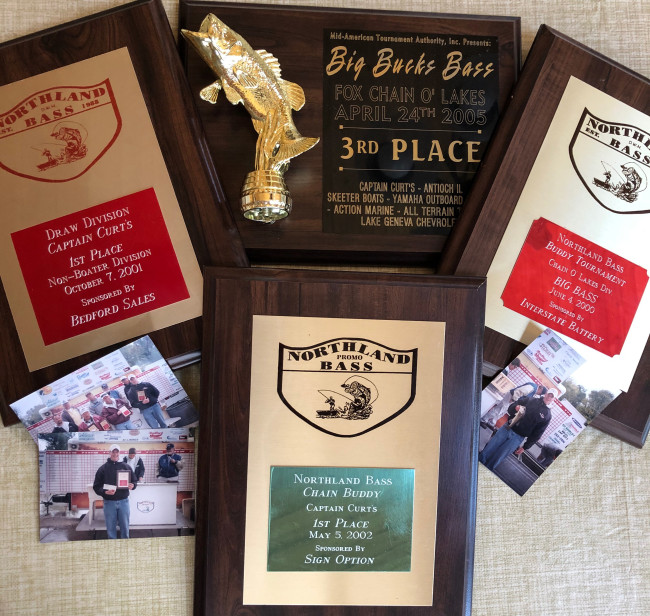 Once I entered high school, my dad and I decided we would fish the Northland Bass trail on the Fox Chain of Lakes about an hour north of our house in Chicago. We had never fished it before but just wanted to fish more tournaments. In hindsight, this was the best thing for me developmentally as an angler. For those of you that don’t know this body of water, it’s a chain of several lakes a few thousand acres in size connected by a bunch of channels. It has more boats on it per acre than any other lake in the country, and on summer weekends it seemed the entire city of Chicago was out on it. It also has one of the most diehard groups of bass anglers I’ve ever seen. They refer to themselves as “Chain Rats.”

The overall pressure that the lakes get from pleasure boaters and anglers makes it an extremely tough fishery and one that offers almost every type of fishing structure. It molds anglers into being extremely well-rounded fishermen that are used to tough fishing conditions. In my opinion, this creates tournament anglers that are tough to beat. If you can compete on the Fox Chain of Lakes, you can compete anywhere. I firmly believe that.

A year or two after fishing the Fox Chain, I entered a draw tournament as a co-angler and got paired with one of the anglers who always really impressed me on the Fox Chain. His name is Scott Brefeld, and he showed me how to handle myself as a pro on the water. He shared a lot of info with me that day and treated me with a ton of respect. I was only in high school, but he could have easily back-boated me and not shared info with me. Instead, he gave me insight into fish movements and did things like encouraging me to cast to a fish he had missed, which I eventually caught and cashed a check because of. I have since always tried to treat my co-anglers and marshals with the same respect that he showed me that day.

I was extremely impressionable as a child, and in both instances those memories have stayed with me to this day, molding me as a person on and off the water. Oftentimes, I think we forget how much of an impression we can make on today’s youth. So talk fishing with some kids, or take them out in the boat with you. These impressions will last a lifetime and engage today’s youth in the outdoors. I think we all would agree that there is something special to being on the water that everyone needs to experience at some point in their lives. The earlier the better, in my opinion.