DUSTIN CONNELL: Staying in the Groove During the Offseason - Major League Fishing
Shop

DUSTIN CONNELL: Staying in the Groove During the Offseason 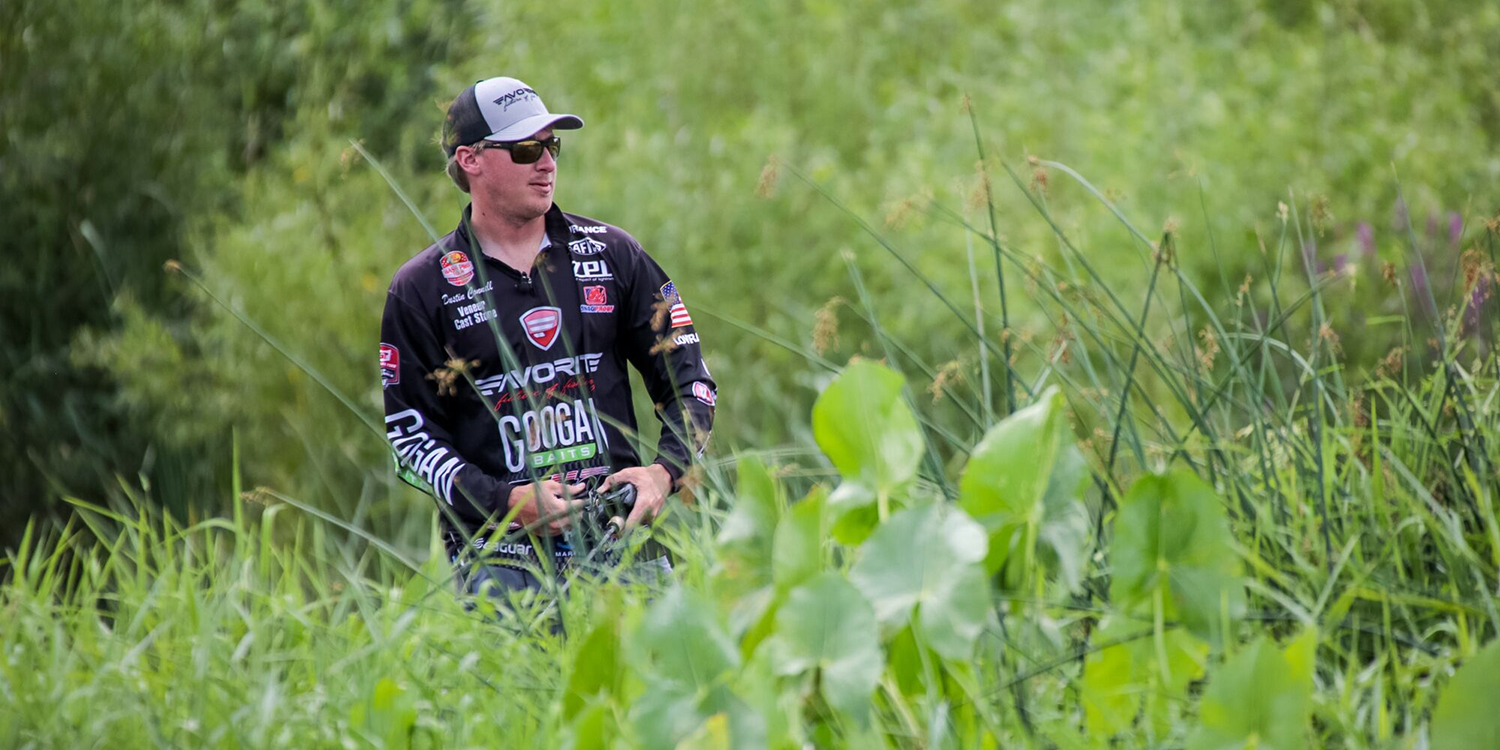 Dustin Connell fishing during the inaugural REDCREST where he finished in 22nd place. Photo by Phoenix Moore

After a long season on the Bass Pro Tour, it’s officially the offseason. Well, not really the offseason, since I have two more Cup events to fish this year. But besides those two events, it’s really all about staying in the groove for the next few months until the new season starts back up.

It’s still summer in Alabama and it’s still scorching hot on the Coosa River, where I spend most of my time fishing. I also like to head out to Lake Mitchell and Lake Jordan when I have the chance.

It’s really important to me to fish consistently in the offseason, but I need to be careful: I’ve learned from experience that it is really easy to get burned out when fishing. It’s a double-edged sword because you need to continue to fish to get better, but you can get burned out very quickly.

Professional fishing is very similar to other major sports. LeBron James doesn’t just sit at home on his couch in between games, he’s preparing for his next contest. That’s what I do when I’m back home in Alabama. I treat my career like any other 9-to-5 job, I try to spend at least 40 hours a week on the water. That keeps me sharp, my thinking process sharp and my mechanics sharp so that when I have a tournament, it just feels natural.

There are two ways of looking at preparation during the offseason. You can go, go and go until you get burned out and you can’t go anymore, or you can take some time off for yourself.

That time off can really give you that itch, that feeling, and that want-to to get back out there again. Sometimes I need to take a five- or six-day break to get my mind right. It’s like a little vacation. However, seven days without fishing is just something that I don’t do, and haven’t done since I can remember.

I have a friend – a fellow angler – who struggled this past year on his circuit. Last fall during the offseason I told him, “You have got to go full-boar either one way or the other. You either need to not go fishing at all and get your mind right, or you need to be going every damn day.”

He chose to take some time off and focus on other things. That didn’t work out so well for him this time around, but now he’s hungry and ready to attack this next year, because he knows what he has to do to compete against the best.

This fall and winter, I’m going to spend my time fishing some local tournaments, and a lot of practicing. When I’m not fishing, I’ll be spending time with my family, guiding other anglers, and hunting.

Dove season is here right now and before you know it, bow season will be here as well. While those are some great ways to spend my time, I’m just counting down the days until 2020 to start another season on the Bass Pro Tour.