LUKE CLAUSEN: Winning a Championship Like REDCREST Will Change Your Life 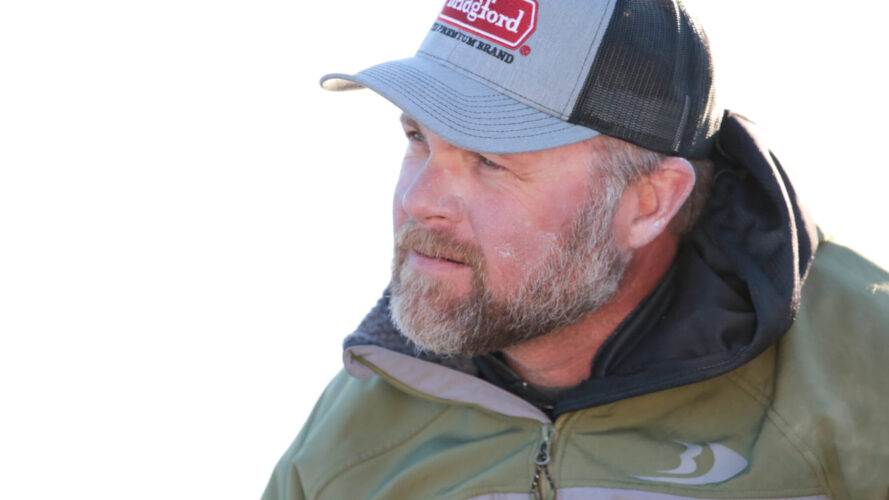 After finishing up the third Bass Pro Tour event a Smith Lake, all of my attention has shifted to Grand Lake and REDCREST 2022 Presented by Costa. It’s going to be a great event on a lake that sets up perfectly for tournaments, and someone will win a life-changing event. Championship events like this are important for our careers as professional bass anglers, and I badly want to win this one.

I was fortunate to win two major championships very early in my career and have been trying hard to add another since then. Even though I’ve only been to Grand Lake one time, I like the lake – it sets up well for me, with clear water near the lower end of the lake and plenty of dirty water on the upper end to give me plenty of options. Grand Lake has a healthy population of fish, but even though it’s spring, I don’t expect the bite to be wide open.

Lower numbers at events make it anyone’s game, and I’m looking forward to it.

Winning a championship event on any professional tour can make or break a career. It’s a monumental accomplishment because those wins aren’t forgotten about as quickly as regular-season wins and the titles stick with you forever. Every time your name is mentioned in the morning at takeoff, your titles go with it. I’m proud of my Bassmaster Classic and Forrest Wood Cup wins, and those are things that nobody can take away from me.

Of course, the prize money is also a big deal and someone will win $300,000 in Oklahoma at REDCREST, but the angler who wins will be able to parlay that into increased sponsorship dollars for the rest of their career.

I’ve also noticed that anglers generally fish much better after they’ve won a major championship. I’ve seen it enough in my career that I know it’s real: sometimes the benefit of confidence and the impact on your psyche is just as valuable as the prize money you get when you win. Winning a championship event changes how you fish because you start to have more confidence in your abilities and fish differently.

It’s funny because championship events get the most attention and notoriety, but they are also mathematically the easiest tournaments of the year to win.

For one, these events are shorter. This year’s event is five days total and the most anyone will fish is four days. It doesn’t sound like much, but that makes it easier to manage your areas and fish for the whole tournament.

Also, the fields are smaller, and even though you still have the best of the best fishing them, your chances are better because there are fewer anglers fishing. It sounds simple, but that’s the best way to approach an event like this.

To win, I’ll have to beat half the field to advance to the Knockout Round and then beat half the field in that round to get to the final day. Then it’s 10 guys fishing for a day and one will win REDCREST. Your odds are never better in professional fishing, and the winner will take home a big trophy, a huge paycheck, and plenty of other benefits that come with winning a championship event.