ZACK BIRGE: So Far, 2020 has Been A Year of Curveballs - Major League Fishing
Shop

ZACK BIRGE: So Far, 2020 has Been A Year of Curveballs 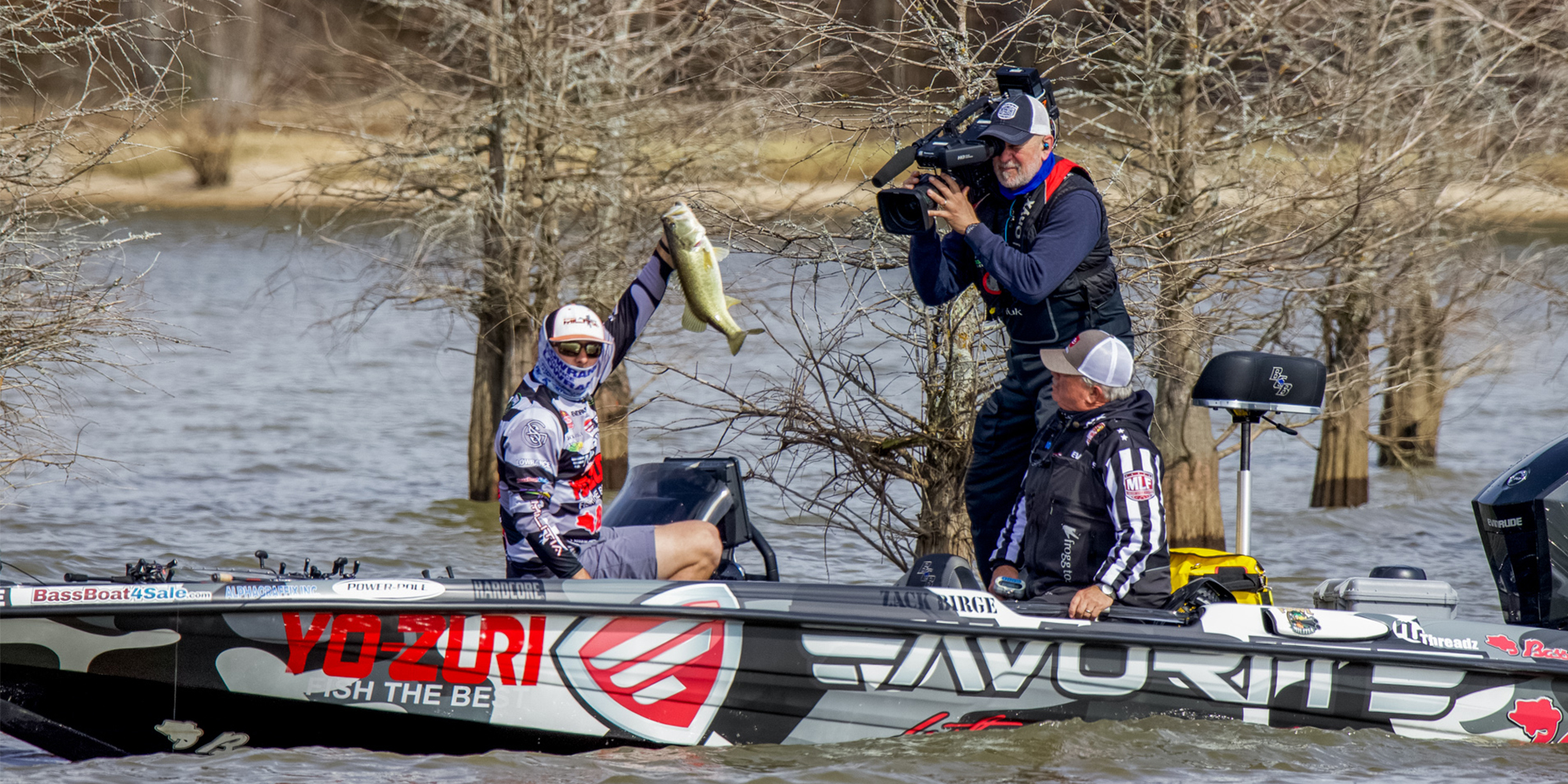 Now that we have a little unexpected break in the season, I’ve had some time to look back at the season and I’m pretty happy with my decision-making so far. I’m sitting in 22nd place, safely within the cut for REDCREST, but there’s still work to do.

It’s been an interesting year and the weather hasn’t done us any favors at any of the first three stops. That’s forced me to get out of my comfort zone and become more versatile, and I think that’s something all of us bass anglers should continually work on.

Last season, it seemed like I could throw a squarebill or vibrating jig every day and it worked out pretty good for me. That was my 1-2 punch and I threw it everywhere we went. All I had to do was adjust the colors here and there, but it was a simple approach and I had a pretty good season.

This season, we’ve seen some crazy conditions. Eufaula was trashed with all of the rain, and Okeechobee was some of the windiest conditions I’ve ever fished in (and during a cold front). Even Fork was a curveball with the rain, and it ended up being nothing like I expected it to be.

All of these changes have opened my eyes more and forced me to try different things to generate bites. My strengths are fishing fast, hitting whatever looks good, and casting and winding, but I’ve had to adjust this year and have been able to make some good decisions along the way.

The first tournament of the year was on Eufaula, and I was the first man out of the cut in my group; that one stung, but the last two events were good examples of my new outlook of being more open-minded and making the right adjustments.

Typically before an event, I study the weather forecast and can usually point to a few techniques that should work. I’ll have two or three options scoped out and its something that usually pans out.

This year, my predictions for both Okeechobee and Fork were off, but it still worked out in the end.

At Lake Okeechobee, I thought I was going to light them up on a Yo-Zuri Rattl’n Vibe, but that nasty weather hurt me on the first day and I blanked. On the second day, I moved as far away as I could from the rest of the field and tried to find the best area to get multiple bites. I stuck with a soft stickbait and almost came back from last to winning my group.

Lake Fork was another example of things changing and I had planned to fish a vibrating jig the whole tournament because it was working so well in practice. It turns out, I caught all of my fish slow-rolling a swimbait around the wood. Fortunately, I was able to cash a check at both of those events just by making the right changes.

I’m still trying to take it all in and get better and the last two tournaments are proof that sometimes we need to fish out of our comfort zones and be ready for anything.