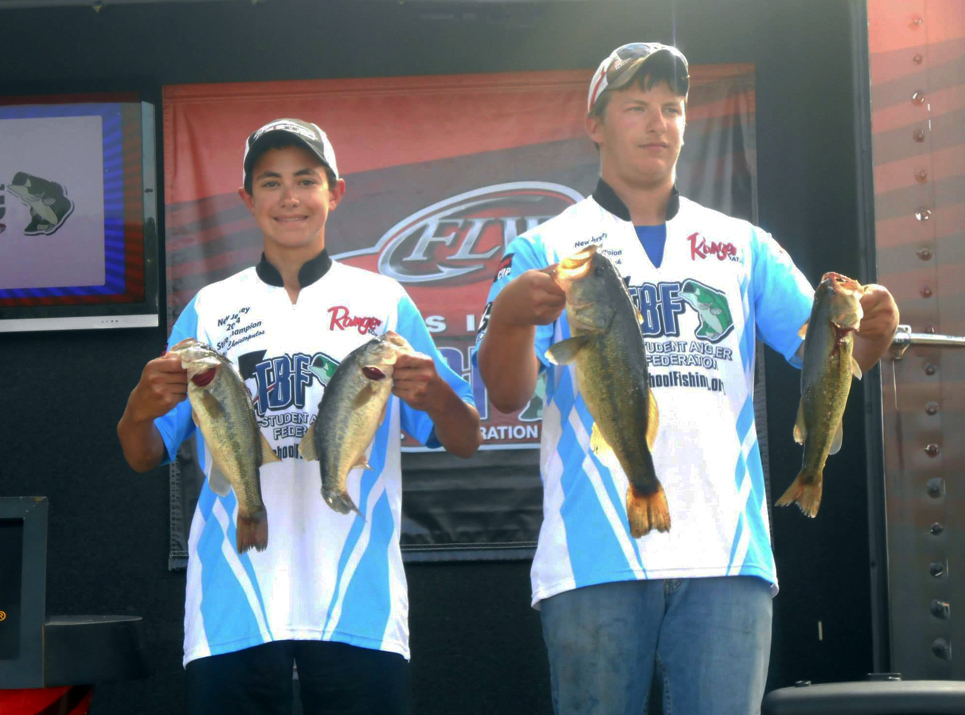 GROVE, Okla. — Oklahoma’s Grand Lake O’ the Cherokees is worlds apart from the East Coast bass fisheries where Kyle Harnack and Matt Christopulos cut their fishing teeth, but the reigning New Jersey state champions are anxious to test their mettle on the sprawling Sooner reservoir. 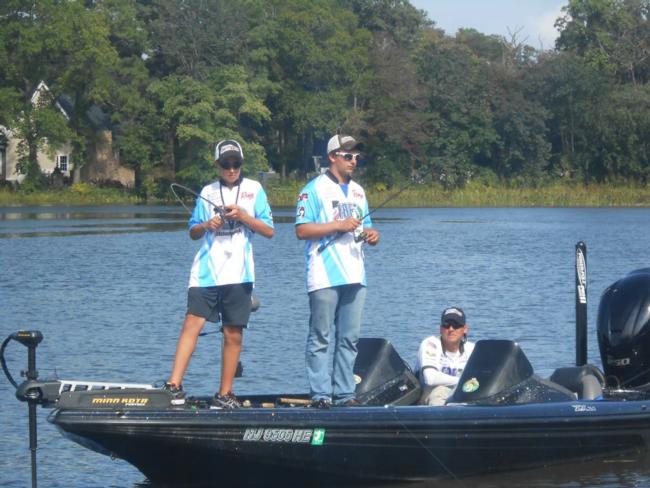 “We can’t wait,” says Christopulos, a 17-year-old junior at Somerville High School. “I’m a little nervous but also excited. I’ve never fished Grand Lake, but have heard a lot about it.”

“It’s exciting and intimidating,” adds Harnack, 17, of Lebanon. A senior at Hunterdon Central Regional High School in nearby Flemington, he explains that not being able to visit the mighty impoundment adds to the challenge. “We can’t get out and fish it, just research it from home.” 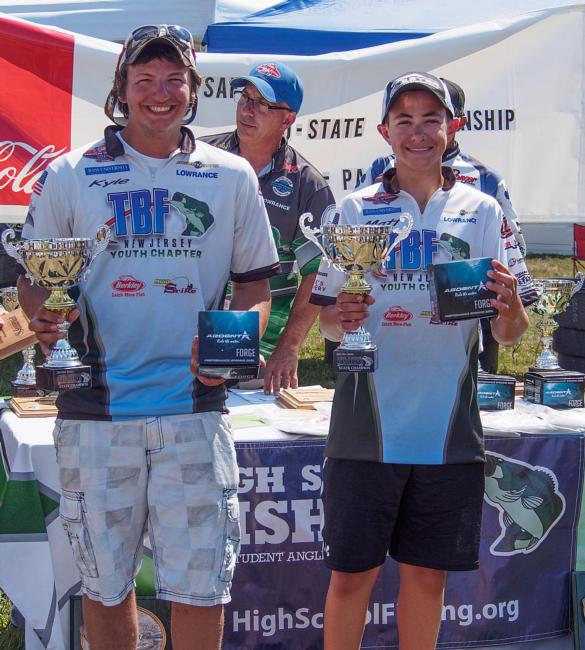 In an exciting twist that delighted weigh-in spectators at that tournament, they caught their final bass of the day—a hefty kicker that pushed them into first place—in full view of the crowd, just minutes before they were due to take the stage. “That was really exciting,” Harnack recalls. “We never gave up, and that definitely helped us win.”

Looking ahead to the national championship, they’ve been scouring lake maps, interviewing local sources and combing the internet for insight on potential game-changing patterns. “We’re also attending outdoor shows, getting sponsorships to help fund our trip to Oklahoma,” says Christopulos.

Despite their past success, both boys say winning the national title would raise the bar on their burgeoning tournament careers. “It would be so exciting, I have no words for it,” says Harnack. “It would mean everything,” Christopulos adds. “And it would be a great payout for working so long to achieve where we are.”

No matter how they fare in Oklahoma, both he and Harnack are thankful for a chance to compete for the crown, as well as for their High School Fishing experiences in general.

“It’s been really fun,” Christopulos says of the program, which included becoming friends with a number of other young anglers, and providing the chance to fish on a team. He also savors the challenge of figuring out the ever-changing moods his quarry. “Every day is a new day,” he says. “It’s never the same, so when you catch a bass, it’s truly rewarding.”

“I’ve enjoyed the competition and getting to fish new, larger bodies of water,” adds Harnack. He recommends the program wholeheartedly, and advises youths whose schools lack a fishing club to contact TBF. “Talking to them about helping you find a partner who loves to fish, and a boat captain, is a great way to get started,” he says.

In their case, Harnack’s father, Kurt, volunteered to serve as boat captain—which is the adult volunteer who drives the boat and shepherds the team. Like the boys, the elder Harnack is also anxiously awaiting their trip to Grand Lake.

“I wouldn’t miss it for the world,” he says. 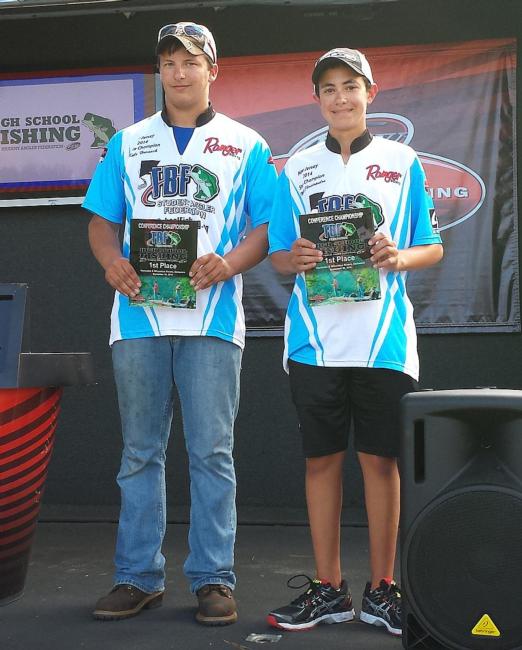