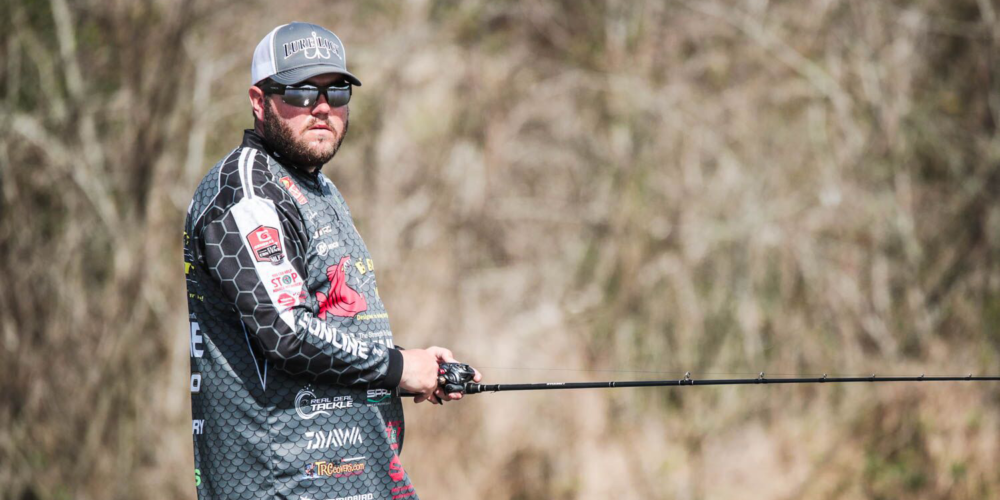 In 2009, a 17-year-old angler by the name of Michael Neal began his professional angling journey by entering his first FLW Bass Fishing League  tournament. He finished 26th at that event Lake Guntersville – a 200-boat event in the highly competitive Choo Choo Division – with 18 pounds, 3 ounces

Ten years later, Neal wrapped up his first season with a Top 10 points finish on the MLF Bass Pro Tour and has accumulated more than $778,000 in career winnings. The Tennessee pro credits his time fishing the BFL as one of the main reasons he was able to accomplish all of it.

“I had fished on the FLW Tour as a co-angler (in 2008 and 2009), but the BFLs are really when my journey to the front of the boat began,” Neal said of his three years fishing BFL. “There wasn’t any college fishing at that time so the BFLs were really all I had to prove myself.”

For two years, Neal plugged away at BFL tournaments, honing his craft. His hard work paid off in 2011 when Neal got his first win (on Guntersville). A $6,139 check was just the pick-me-up that Neal needed to keep his dream alive.

The magic on Guntersville continued just two months later with Neal’s second win. When the BFL came to his home lake of Lake Chickamauga just one month later, Neal locked up his third win in a span of four months.

“Those three wins really solidified the idea that I could go out and compete against the best,” Neal recalled. “Going up against the guys fishing in regionals while also battling some of the best local anglers, it can really show you how well you stack up. Those 2011 BFL wins are really where all of my confidence came from.”

While Neal began to weigh the options of either continuing his BFL journey or turning to the FLW Tour, it was his dad who gave him the push toward turning pro. Neal took his dad’s advice and used the money he had saved from his three wins to turn into a full-time professional at 19 years old.

Finding Out if You Have What it Takes

Those four months of magic in 2011 pointed Neal toward his current status as a bass pro: preparing to embark on his second season of the MLF Bass Pro Tour. As he looks back on the early stages of his career, Neal admits that he has the BFL tournaments to thank for not only developing his skills, but developing his confidence in himself.

“The BFLs are a great way to figure out if you’re ready for that next step towards becoming a professional angler without having to risk going broke,” Neal recommended. “Yoo’ll be going up against some of the best anglers in your region. If you are able to best them, that just goes to show everyone including yourself that you have what it takes. I’m glad I took a chance on myself and I’m thankful that the BFL gave me an opportunity to do that.”

Anglers can register for the 2020 FLW Phoenix Bass Fishing League Presented by T-H Marine season at shop.FLWFishing.com or by calling (270) 252-1000 on or after the dates listed below per division: