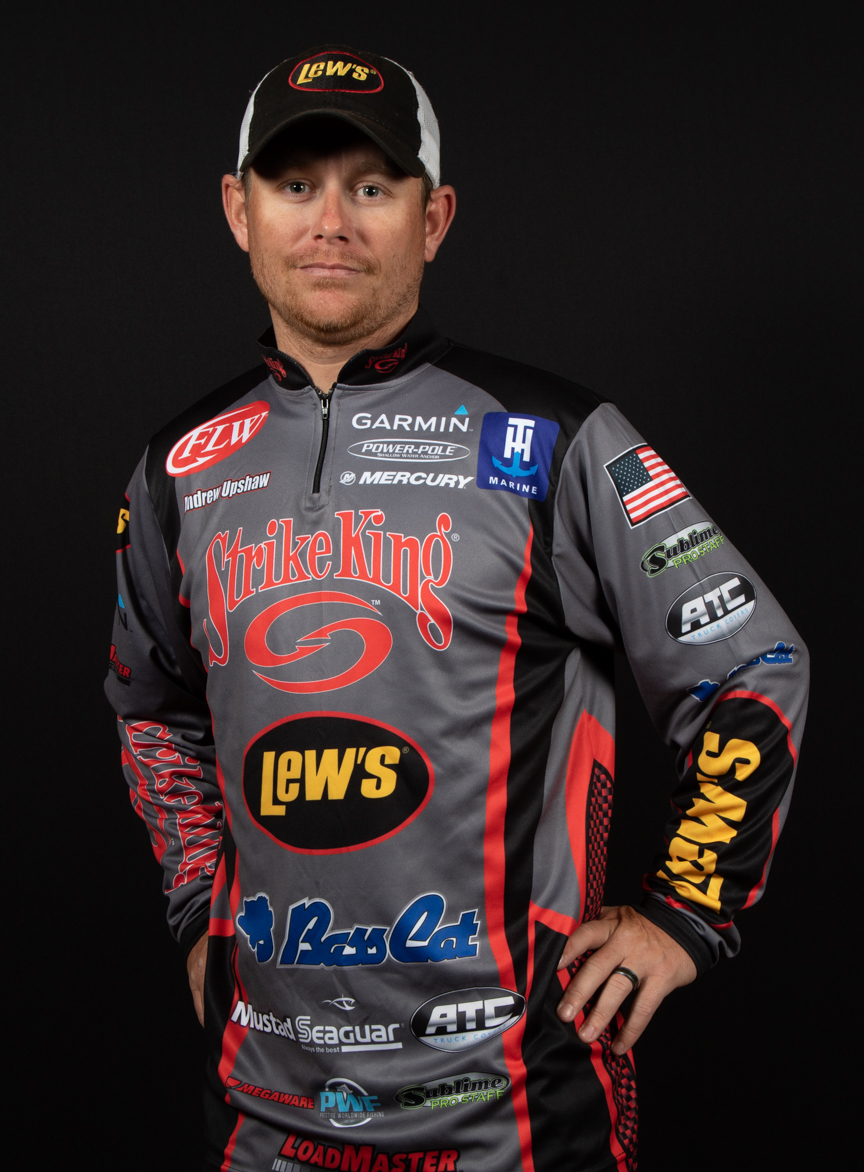 Upshaw began his FLW career in 2003 but didn’t see much success until 2009 when he began fishing the FLW college tournaments. Quite possibly his biggest accomplishment of his career yet came in 2011, when Upshaw and his partner Ryan Watkins won the Texas Regional tournament on Somerville Lake. Their three-day weight of just over 62 pounds was good enough to award them with a check and a brand new Ranger boat, a value which totaled $37,500. From there, Upshaw went on to fish in the EverStart Series before moving up to the Tour in 2012.