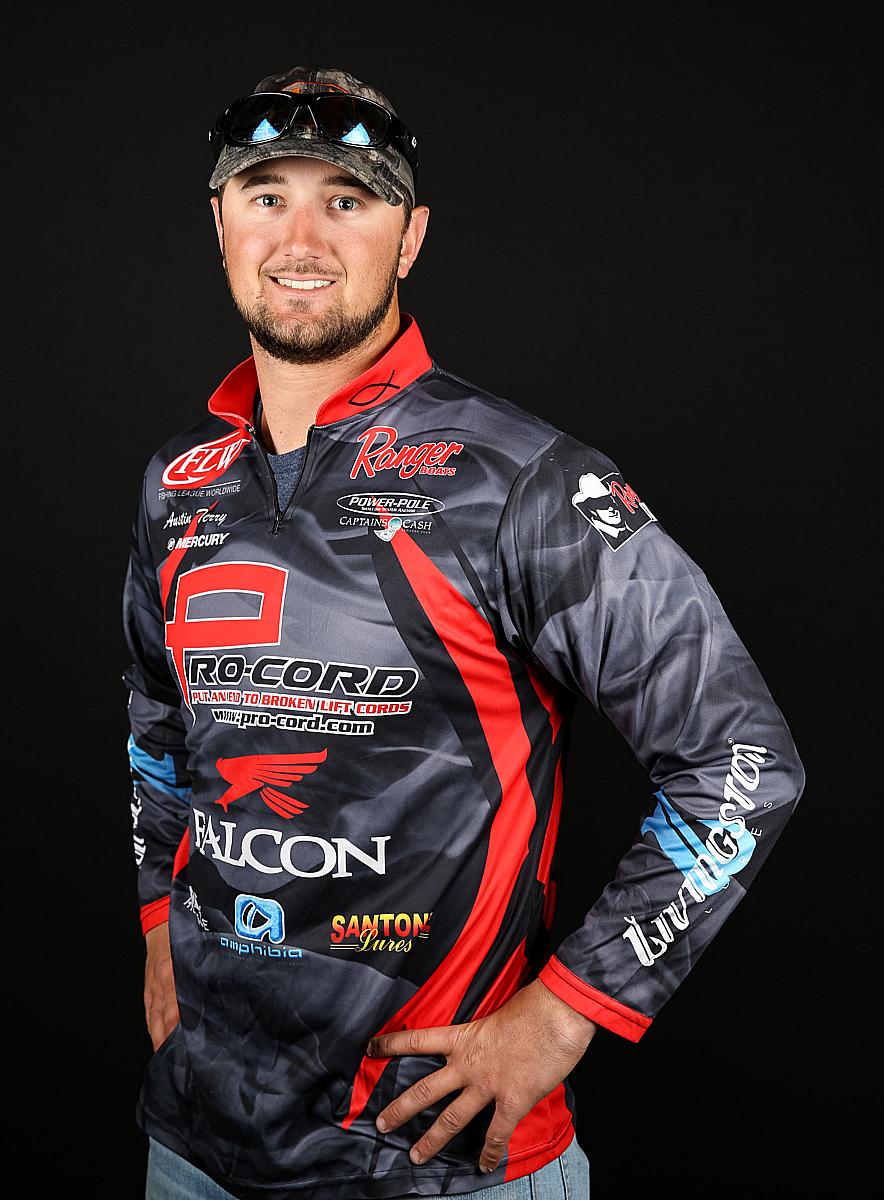 After a solid rookie season on the FLW Tour, Terry followd it up with a very impressive top-20 AOY finish. Since joining FLW in 2007, Terry has fished the EverStart Series Texas Division exclusively. In 2012, Terry notched an incredible series of finishes, including a 6th-, 8th-, and 9th-place result. This was his best season to date and it gave him the confidence to move up to the next level of FLW fishing. He won his first EverStart event in 2013 at Lake Amistad in Del Rio, Texas.