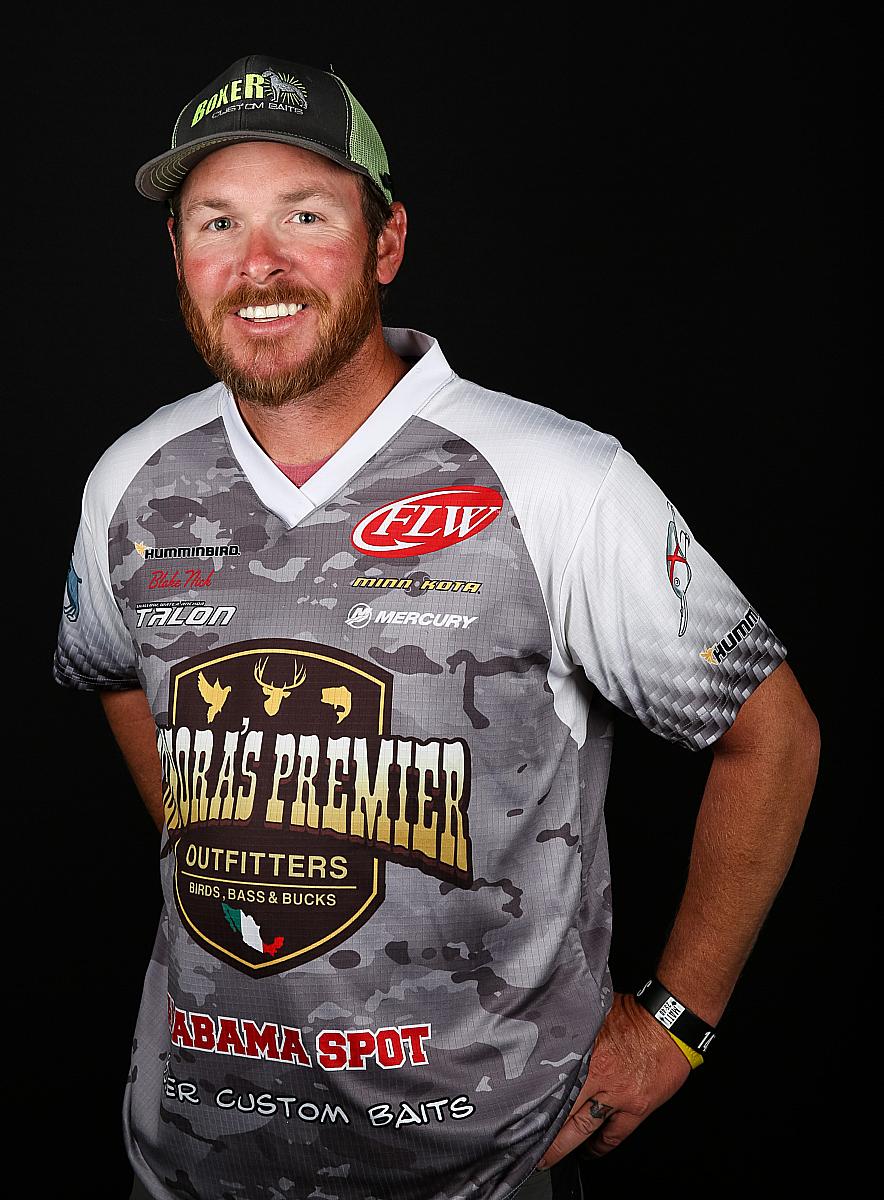 A newcomer to the FLW Tour in 2011, Nick joined the Tour with a bang. The 2012 season was only his second season on Tour, but he managed to finish 25th in the Angler of the Year race, anchored by a stellar third-place finish at Lake Champlain. He also showcased his angling at the Tour Open at Wheeler Lake, where he fished his way into another third-place finish. His 2012 performances allowed him to qualify for his first Forrest Wood Cup where he placed 43rd. The fishing community has quickly seen that Nick will be a competitive force for years to come. When not fishing, Nick likes to play golf, hunt, and listen to classic rock.