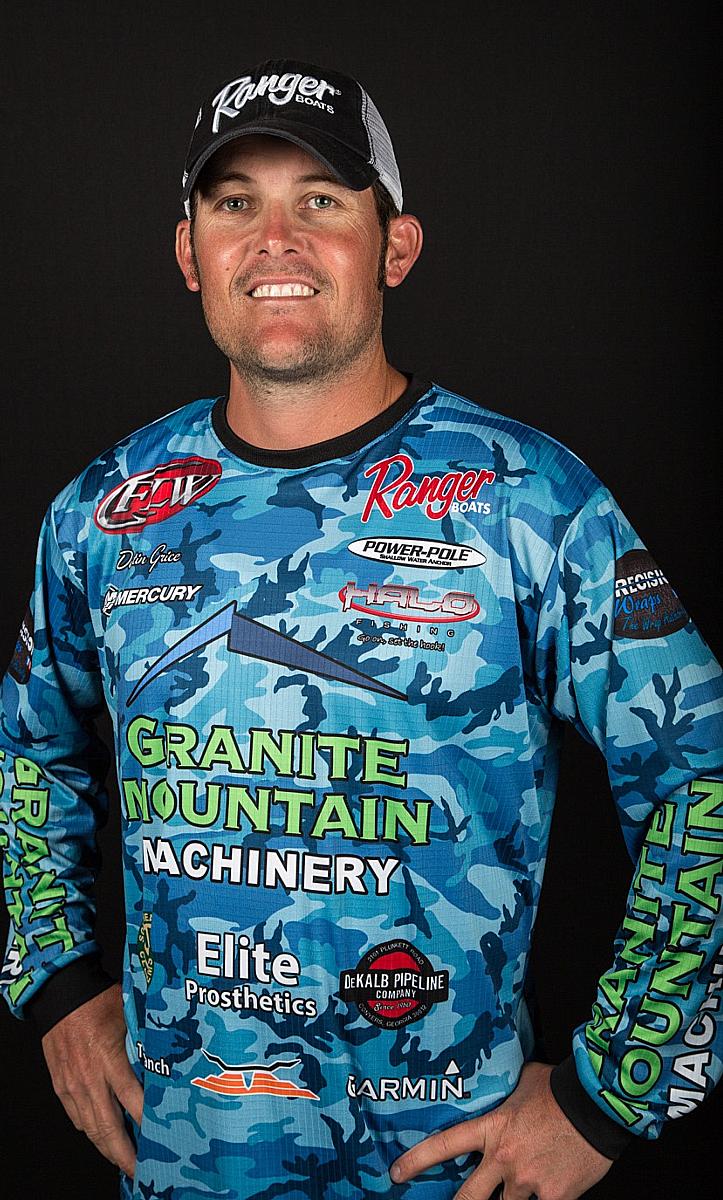 Grice has fished at all levels of FLW competition, starting out at the BFL level as a boater in 2004 before moving up to the Rayovac FLW Series and now fishing the FLW Tour. Grice’s career-best finish came in 2013 at Toledo Bend in Texas, where he finished 2nd to legendary Texas angler Denny Brauer in a Rayovac FLW Series event. When not fishing on the FLW Tour, Grice enjoys spending time with his family, ‘playing’ in the outdoors and deer hunting.