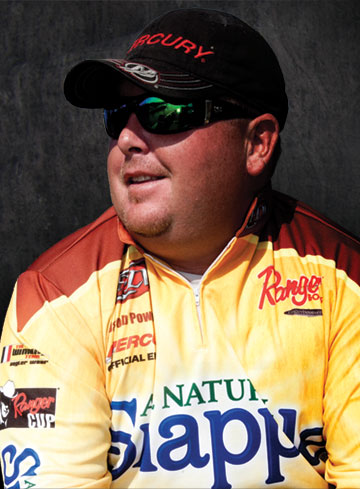 Powroznik started his career fishing in the Bass Fishing League and eventually moved his way up through the the EverStart and FLW Series circuits. 2012 was a stellar season for Powroznik, finishing in runner-up behind his good friend David Dudley. This was Powroznik’s best year to date notching three top-10 victories including a second-place finish at Lake Champlain. Powroznik claims his favorite lake to fish is Lake Champlain and loves to catch bass sight-fishing whenever he can.