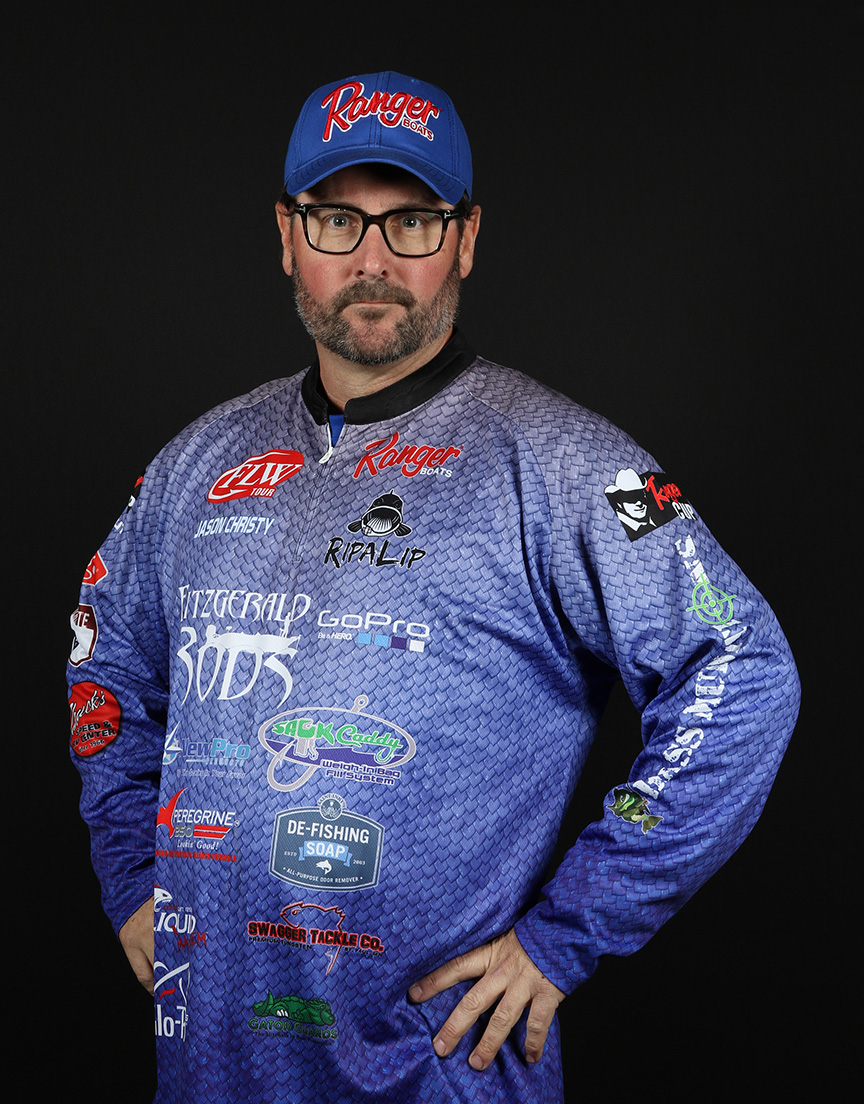 Jason Christy was born in Milwaukee, Wisconsin and now resides in Scottsdale, Arizona where he has lived many years. As the grandson of one of Wisconsin’s leading Ocean Spray cranberry growers, Jason’s first fishing experiences occurred on the bogs of Potter and Son Cranberries in Wisconsin Rapids, Wisconsin. On one of his first trips as a very small child, he walked the banks of the reservoir with his Father and promptly fell in, almost drowning himself and his father.  To this day, the story is told of a fish probably making use of the glasses that Jason’s father lost while jumping in to save a drowning 4 year old. After a successful career as businessman and entrepreneur, Jason spends his days on the waters of this great country fishing. Having been fortunate to travel extensively in his early life, Jason has fished for bluefin tuna in Cape Cod, salmon in Lake Michigan, trout in small backwoods streams in Northern Arizona, yellowfin tuna off of San Diego, and giant sailfish in Hawaii. Off the water, Jason enjoys gourmet cooking, the Boston Red Sox, traveling and spending time with his rescued Papillon, Floyd.