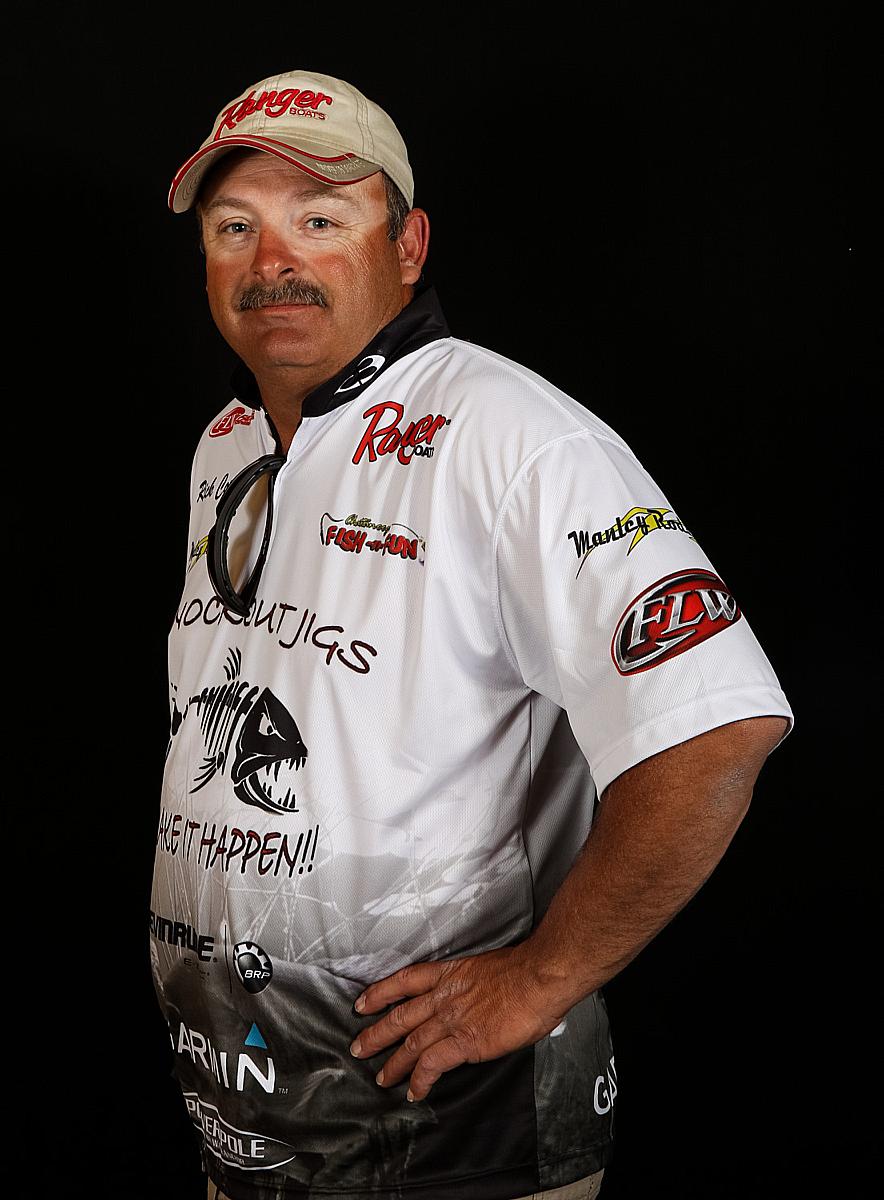 2013 marks Cotten’s second season fishing the FLW Tour. In 2012 he only fished three of the Major tournaments but managed to claim a respectable 12th-place finish at Kentucky Lake. In addition to fishing the Tour, Cotten also fished BFL and EverStart events, where he successfully finished in the top-10 twice, both at his home lake, Lake Guntersville. Cotten notched his first top-10 finish with the Tour in 2013 at Lake Okeechobee, where he placed 5th. This is also the tournament where he weighed his largest limit yet, a 30-pound, 3-ounce stringer of “Big O” bass.