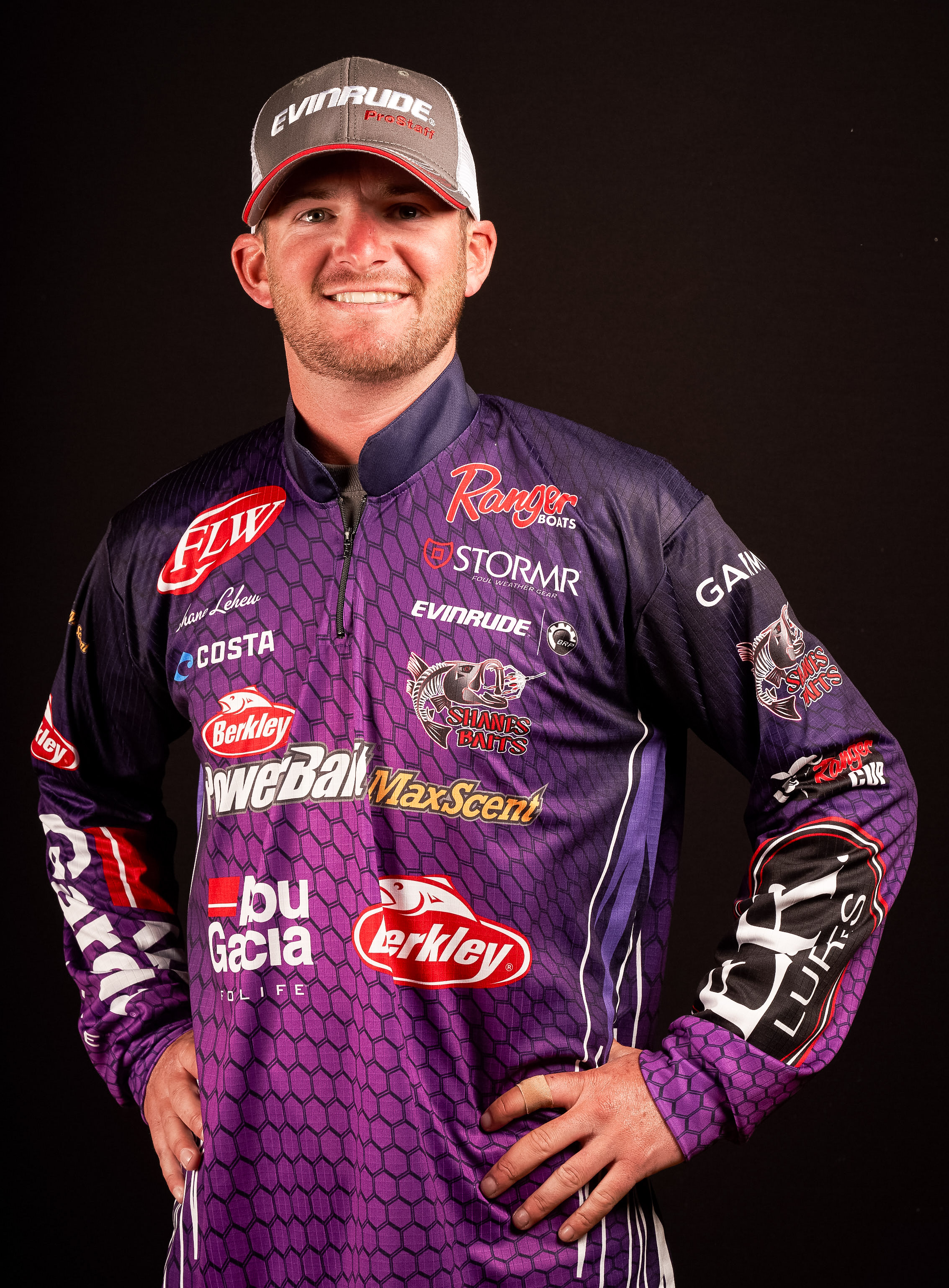 You might say that fishing is in his blood as Shane Lehew has fished every level of competition beginning in 2007 when he fished in the TBF Junior Championship and won the title. Since then his accomplishments have multiplied. He has earned four victories and 17 top-10 finishes in FLW competition including a second place finish to his grandfather at a BFL event on Lake Norman. 2014 will mark Lehew’s rookie season on the FLW Tour. Watch for this young man’s name on the leader boards, with his background and passion it won’t be long before he gets his first Tour victory.