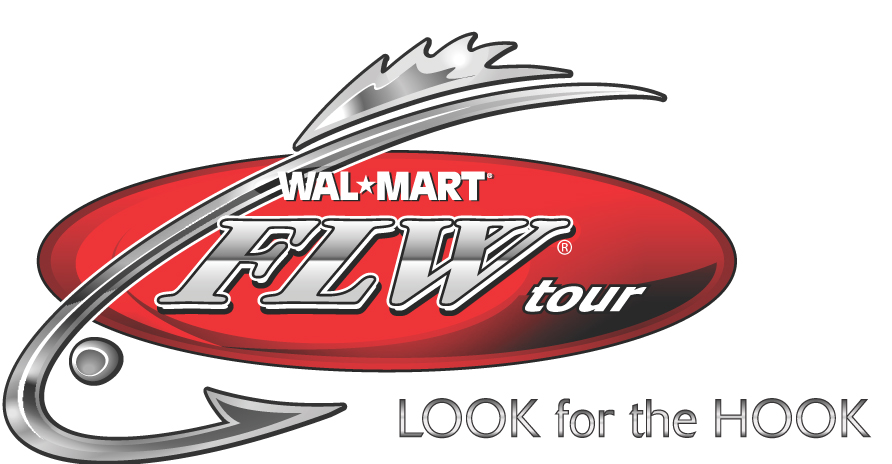 BENTON, Ky. – With 18 tournaments offering a purse of $1 million or more, 2007 ranks as the most prosperous year in the history of our sport. Top ranked bass anglers nationwide competed in more events for more money than ever before, and amazingly, 17 of our sport’s richest tournaments were FLW Outdoors events. Specifically, we held three $1 million Wal-Mart FLW Tour qualifiers, eight $1 million Wal-Mart FLW Series qualifiers, the $1 million BFL All-American presented by Chevy, the $1 million Stren Series Championship (to be held Nov. 8-11), three $1.5 million FLW Tour Opens and the $2 million Forrest Wood Cup presented by Castrol. We also awarded the biggest prize in the history of our sport – $1 million – to Scott Suggs of Bryant, Ark., for his victory at the Forrest Wood Cup in Hot Springs.

There is no doubt that FLW Outdoors leads the way in paybacks, but we are also proud to employ cutting-edge technology and tournament procedures to lead the sport in other ways, too. From kiosk self-check-in at registration to the fastest, most interactive weigh-ins (covered on the internet by FLW Live) to instant weigh-in receipts (complete with boat number, check-in time and partner contact information) to in-water weigh-ins (that minimize stress on fish) to the fastest standings printouts and payouts following weigh-ins – we set the standard by which all other tournament organizations are judged. Even with all the above in our corner, however, we are not satisfied. We constantly strive to improve our tournaments in every way possible. It is also our responsibility to provide a level playing field. To these ends, there have been a few rules changes made for 2008, changes that were implemented only after an exhaustive survey of FLW Tour anglers to learn how we might improve.

One constant in the feedback we received was that there was too much pressure on tournament waters prior to each event, and the lack of an off-limits period did not provide equal opportunity for all anglers. As a result of this feedback, the 2008 FLW Tour will have an off-limits prior to an official practice similar to the system already in place for the FLW Series. Additionally, for both FLW Tour and FLW Series events, tournament waters will be off-limits on registration day. This will allow the waters to rest while also allowing anglers time to recuperate and get their tackle and equipment ready for competition. Another measure taken to relieve practice pressure in 2008 is limiting co-angler practice.

On numerous occasions in 2007, it was reported that co-anglers were catching as many bass as possible during practice due to the uncertainty that they would be able to go back to the fish during competition. On other occasions, pros gave credit to co-anglers who had fallback locations when the pro’s game plan fell apart. We believe, however, that pro results should be determined solely by each pro’s ability to identify and adapt to changing conditions, to locate fish and then to execute. Randomly drawing a co-angler who can take someone to fish is not a fitting way to win and should be eliminated altogether. To ensure that pros compete based solely on their own abilities in 2008, co-anglers will be restricted to practicing only with confirmed pros and will be prohibited from sharing their practice partner’s information with other pros during the tournament. This change is not intended to handicap co-anglers – who compete based on lure choice, presentation and execution – but rather to ensure the integrity of our sport. Under the pro/co-angler format, pros already have complete control of the boat and fishing locations, so there is no need for co-anglers to establish patterns. This new rule serves only to reinforce the spirit of existing rules that require pros to compete solely on their own merits.

Lest there be any doubt, we fully understand the importance of co-anglers to the success of our sport and the industry it supports. We in no way want to penalize co-anglers with this rule change. Co-anglers who want to fish with family members and others to sharpen their skills are free to do so on nearby fisheries other than tournament waters. Many pros already travel with co-anglers, and the vast majority are delighted to share practice time (and expenses) with co-anglers. FLW Outdoors will provide an area on our Web site to match pros and co-anglers in order to facilitate this process.

These are the only major changes to the 2008 FLW Tour rules, and we believe they will make an already solid system even better. Entry fees will not change for 2008, but $10,000 payouts in the Wal-Mart Open, Chevy Open and National Guard Open will be expanded from 60th place to 75th place to make these events even more rewarding. On December 11, FLW Outdoors will also unveil a program that will undoubtedly change the perception of professional angling forever and raise the level of spectatorship to unprecedented new heights. This, of course, will mean tremendous new opportunities for everyone involved in our sport. Be sure to check back with FLWOutdoors.com for details.