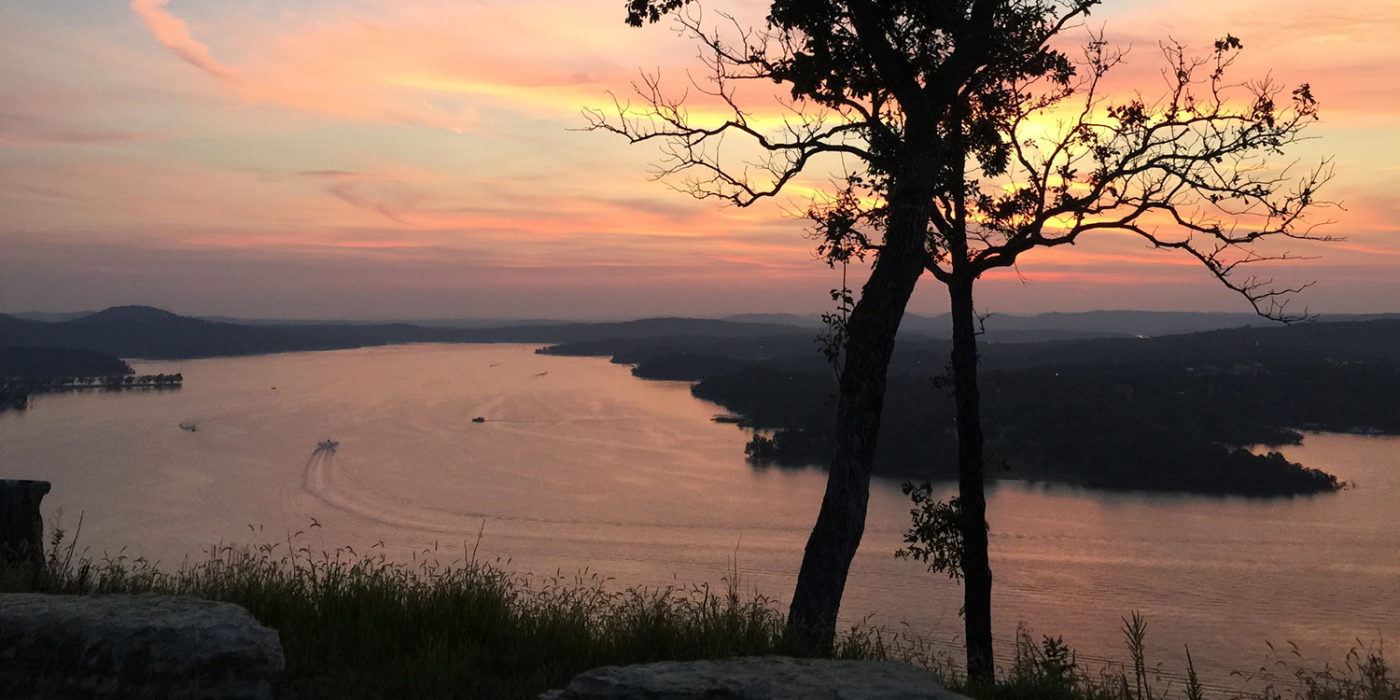 The groups for the Bass Pro Tour Berkley Stage Six Presented by TrueTimber from Table Rock Lake, MO have been announced.

TULSA, Okla. – Just two more days until the start of the Berkley Stage Six Presented by TrueTimber from Table Rock Lake. With only three stages left of the inaugural MLF Bass Pro Tour, the race is on for the Points Champion and REDCREST qualification. The 80 anglers will flip-flop their group assignments from Stage Five Smith Lake as they compete on this impoundment of the White River.

Stage champions Jacob Powroznik (Stage Three) and Dean Rojas (Stage Five) headline the 40 pros in Group A. Jared Lintner has had a good season on the Bass Pro Tour, notching three Top-10 finishes through the first five stages. Lintner should be primed for another good finish thanks to a win at Table Rock last year at the Bass Pro Shops Open. Missouri native and Table Rock resident James Watson is also in this group.

Jordan Lee, Edwin Evers, and Andy Morgan lead the way in Group B as former stage champions. You should also be on the lookout for a couple of anglers who have some history here.

Mike McClelland is no stranger to Table Rock Lake: he has two tour-level wins and a second-place finish on the lake over the past five years. Kevin VanDam is still looking for his first Championship Round qualification this season, but a strong finish at Stage Six would get him on the right track. VanDam has plenty of experience on Table Rock thanks to years of sponsor-related activities with Bass Pro Shops.

Race for the REDCREST

Edwin Evers has been on fire this season as he finds himself at the top of the REDCREST points standings with 375. Jeff Sprague is the next closest pro with 355 points, followed by Todd Faircloth (313 points) and Mike Iaconelli (310 points). Only the Top 30 anglers advance to the REDCREST Bass Pro Tour Championship, and right now Terry Scroggins holds that coveted 30th-place position. Takahiro Omori, Luke Clausen, Mark Davis and Jeff Kriet are all within 10 points of 30th place.

Group A gets Stage Six started on Friday, May 17 and Group B begins competition on Saturday, May 18. The MLF NOW! live stream will begin at 9 a.m. CDT daily, while the SCORETRACKER® will be viewable starting at “lines in” (6:30 a.m. CDT) every day from May 17-22 on MajorLeagueFishing.com.