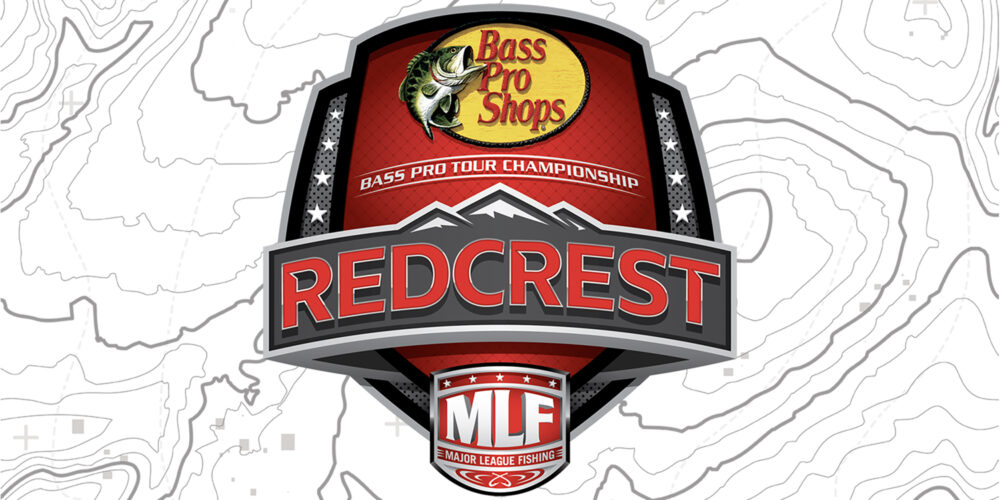 “Following the success of REDCREST this past March in Tulsa, we have received incredible interest from top-notch destinations wanting to host REDCREST in the future,” said Michael Mulone, MLF Vice President of Strategic Business Planning. “The opportunity to announce these dates allows our anglers, sponsors, exhibitors and internal teams the ability to strategically plan our schedules and initiatives. We are grateful to each of these host cities for their partnership and look forward to working with them to welcome fans to REDCREST.”

In addition to the tournaments, the MLF Outdoor Sports Expo featuring hundreds of sponsors, exhibitors and activities will be held each year in conjunction with the championship event. Fishing and outdoor enthusiasts will have the opportunity to visit booths and vendors showcasing the latest and greatest in fishing, boating, hunting, camping and more. The biggest names in the outdoor industry will be on hand, including all 80 Bass Pro Tour anglers. Visitors from around the globe will not only watch the world’s best bass-fishing action, but they’ll also receive great deals on everything from crankbaits to rods and reels to bass boats at the outdoor show.