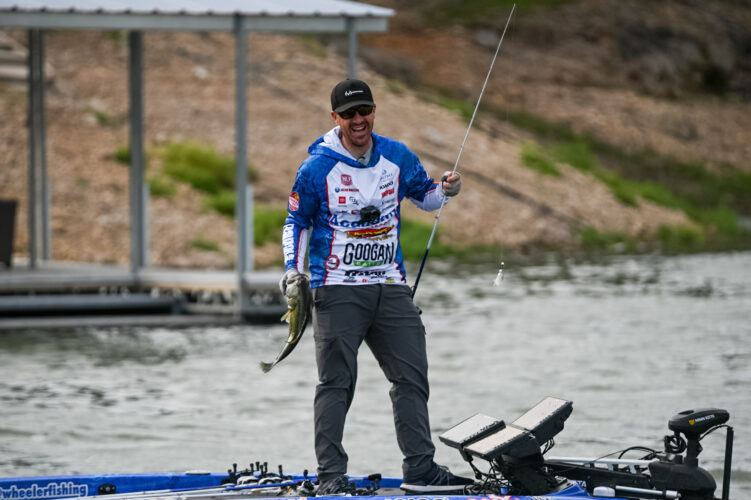 AUSTIN, Texas – It was down to the wire as several pros were just one scorable bass away from crossing the Toro Cut Line and advancing to Wednesday’s Championship Round. Bobby Lane claimed the top spot, while MLF rookie John Cox rounded out the top eight by a mere 6 ounces.

Get all the Texas action from Lake Travis during the Berkley Stage Two Presented by Mercury!