The Googan Squad Presents The Weight – Stage One: Part 3 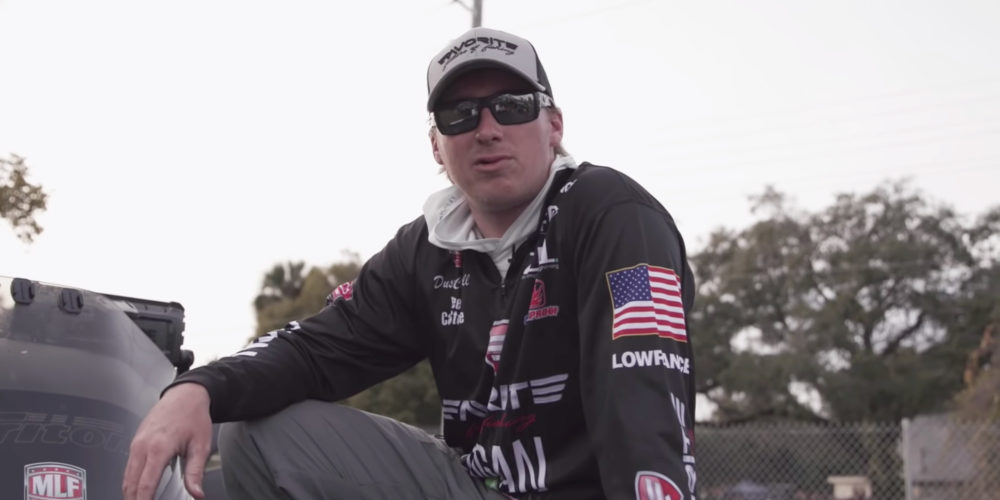 Dustin Connell describes what it took to land him above the Elimination Line during the MLF Bass Pro Tour Stage One in Kissimmee, Florida in Part 3 of the Googan Squad's docuseries “The Weight.” Photo via The Googan Squad/YouTube
March 4, 2019 • Ellise Verheyen • Bass Pro Tour

The Googan Squad and Fish Media released the third video in their YouTube documentary series surrounding the inaugural Major League Fishing Bass Pro Tour. The docuseries, titled “The Weight”, focuses on life on and off the water for MLF’s professional bass anglers as they travel and prepare for each tournament. In Part 3, viewers continue to follow along as Dustin Connell and Jacob Wheeler take on their Shotgun and Elimination Rounds during Stage One, competing for a spot in Kissimmee’s Knockout Round.

For more action, check out parts one and two of The Weight on The Googan Squad’s YouTube channel here.