Kelly Jordon Has High Expectations of Himself in 2021 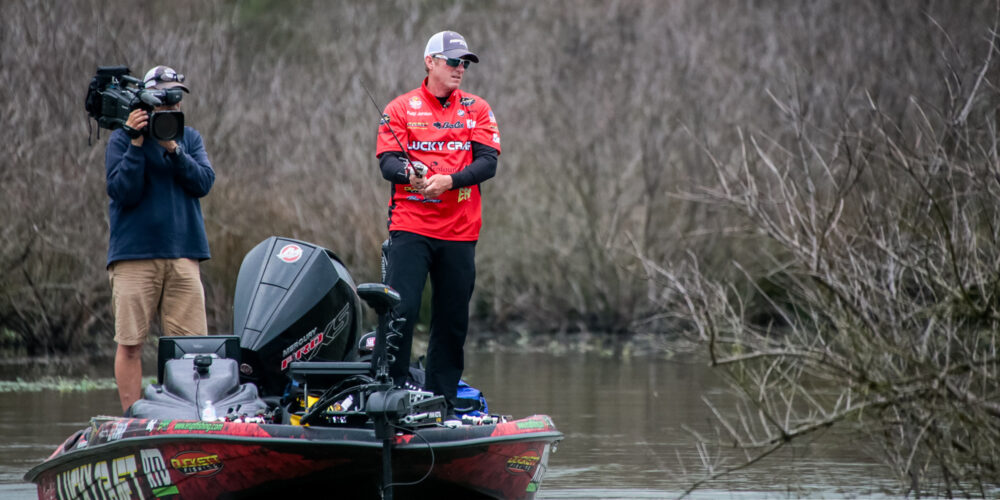 What do you call it when everything around you feels like an old episode of the Twilight Zone? The tendency is to want to just mutter “2020” and shake your head after the rollercoaster ride the world just endured.

Professional anglers are no exception.

Jordon’s 2020 season ended with him sitting 56th in Angler of the Year standings, short of a REDCREST 2021 invitation. The Texas pro gritted his teeth through single-fish days in one Qualifying Round at each of the first three tournaments of the season, eventually breaking that pattern with a 12th-place finish at Heavy Hitters in Kissimmee, Florida.

It’s a pattern he plans to avoid right from the start of the upcoming Bass Pro Tour season.

“My goal for 2021 is to win at least one event,” Jordon says. “We all try to win every event, but I’m challenging myself to win one this year. It’s not easy, but I’m ready to win.”

Jordon spent the offseason improving parts of his game, starting immediately after the final tournament of 2020 in Sturgeon Bay. Jordon and fellow MLF anglers Gary Klein and Mark Davis stayed in Sturgeon Bay the week before the Pro Circuit event on the Mississippi River, which gave Jordon an opportunity to dial in his drop-shotting with two of the best finesse anglers in the world.

“I’m a lot more confident with (finesse fishing) thanks to Gary and Mark,” Jordon says. “They took me under their wing and really showed me the ropes on how to make it happen with a drop-shot.”

Making the Most of the Offseason

A long offseason can be a dangerous thing, or it can be a gift. Jordon utilized the recent offseason to both spend time with his family and increase his time on the boat.

“I fished a lot more in the offseason,” Jordon admits. “My kids are getting old enough now that they go fishing with me more. So, I’ve spent a lot more time on the water.”

With the start of the 2021 regular season looming fast with Stage One at Sam Rayburn in March, Jordon can spend less time thinking about business, and more time focused on catching fish.

“Things have settled down, so I’m going to be able to focus a lot more on fishing, I hope,” Jordon says. “I’d like to get back in the winner’s circle, make REDCREST 2022, catch some really big fish and make Heavy Hitters.”