MERCURY KEYS TO VICTORY: Deciphering the Mystery of Lake Champlain 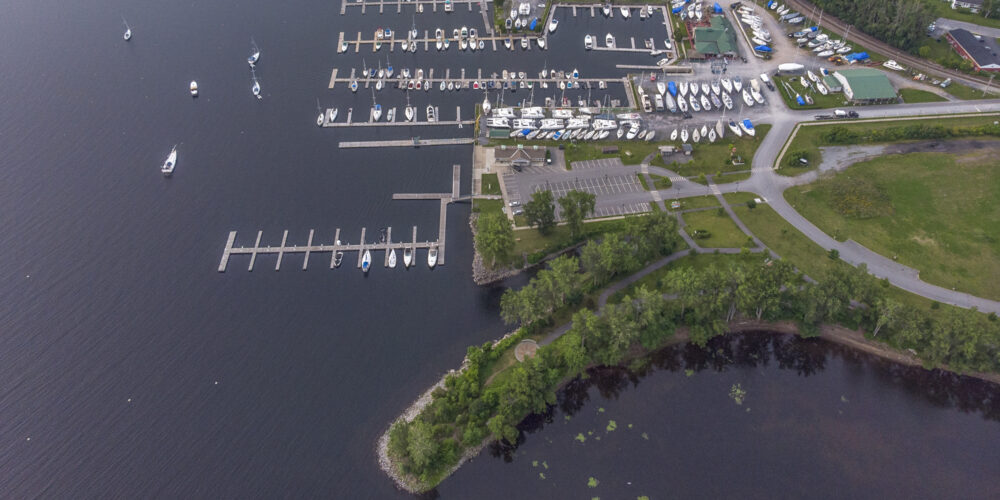 PLATTSBURGH, N.Y. – As they motored out onto Lake Champlain for their final practice day of Bass Pro Tour Toyota Stage Six Presented by Googan Baits, Mercury Pro Team anglers Ott DeFoe, Brent Ehrler and Jacob Wheeler had two things on their minds: deciphering patterns and conditions on this massive bass factory on the New York/Vermont border; and jockeying for position in the extremely tight Angler of the Year standings.

Truth be told, all three anglers are laser-focused on finding the right fish on Champlain (but the AOY stuff is fun to talk about, isn’t it?).

DeFoe enters the week sitting atop the AOY race with 352 points, with Ehrler hot on his tail (342) and Wheeler right behind (338).

For DeFoe, who finished seventh and 12th in the last two tour-level events he fished on Champlain, the two-day practice period turned into a great excuse to run his Mercury 250hp Pro XS around both ends of the lake and scope out as much of the 125-mile-long impoundment as possible.

“Well, let’s put it this way: the first day (of practice) I was all the way up on the Canadian border, but today I’ve been as far south as you can go on this lake, ” DeFoe said as he took a quick break Wednesday to tow in a broken-down local boat. “It’s literally been one extreme to another. It’s been mostly largemouth, but I’ll have to admit, for me it hasn’t been the Champlain I’m used to as far as the number of bites.”

As one of the most successful anglers in the history of the MLF format, DeFoe is keenly aware of how important groups of fish and multiple scorable bites in one location can be, so he admits that his biggest key when he starts competition Thursday morning in Group A’s first qualifying day will be to zero in on his most productive water and milk it for all it’s worth.

“You can usually get into certain areas on Champlain and get multiple bites fairly close together,” DeFoe said. “I haven’t found many fish grouped up yet, so I’ll have to keep working on that.”