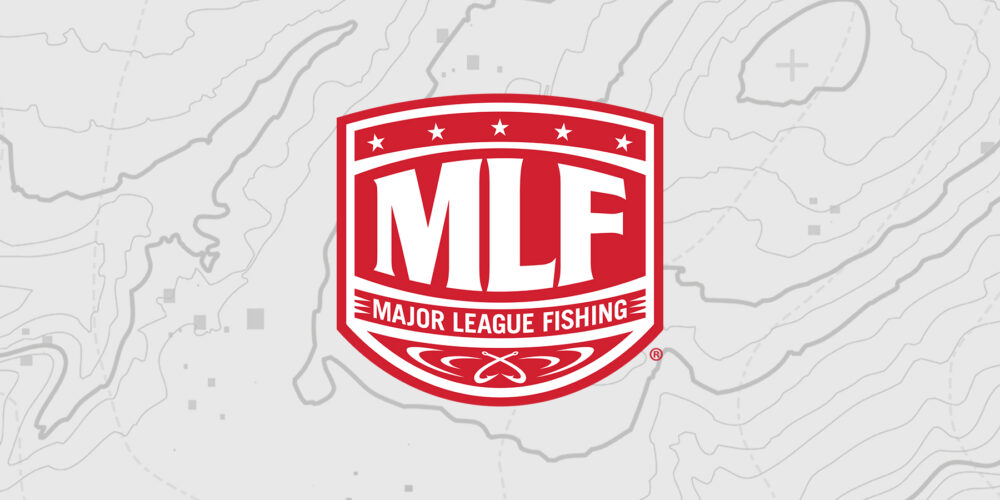 Qualification for REDCREST 2022, Heavy Hitters 2022 and the 2022 Bass Pro Tour will change slightly to account for tournament absences encouraged by MLF’s COVID-19 health and safety protocols.

Major League Fishing and the MLF Anglers Association have agreed upon a qualification structure that will allow all 76 anglers on the Bass Pro Tour roster to drop their lowest finishes in the 2021 BPT regular season for REDCREST 2022, as well as their smallest qualifying fish for Heavy Hitters 2022. The points drop will also apply to requalification to fish the Bass Pro Tour in 2022 and beyond.

Under the new rules, each anglers’ best six Bass Pro Tour finishes and six heaviest Heavy Hitters fish will now count as their qualifiers for the 2022 versions of the league’s two marquee events. This structure levels the playing field after multiple anglers sat out of Bass Pro Tour Stage Six at Lake Champlain in early August due to health and safety concerns that fell under MLF’s CDC-recommended Healthy Operating Procedures and Executions (HOPE) guidelines. Those guidelines were developed and implemented when the Bass Pro Tour returned to action following 2020’s COVID-19 pandemic shutdown.

The drop does not affect 2021 Angler of the Year points.

“When we developed our CDC-guided HOPE Plan, the anglers and everyone involved at Major League Fishing agreed that we would be as safe as possible – it was the safety of our anglers, officials, employees and fans that drove the HOPE Plan,” said MLF co-founder Boyd Duckett. “We don’t want the anglers to ‘fish sick’.

“We did it all out of safety, but that shuffled up the anglers some at Stage Six. To respect the hardship this (missed event) created, the league decided to institute a ‘drop’ tournament to keep things more fair for all the anglers.”

MLF’s HOPE plan requires anglers, officials, staff and media attending Bass Pro Tour events to self-assess daily, and to disclose if they’re experiencing symptoms of COVID. Individuals are then required to isolate and test for COVID – they are not allowed to participate in any event activities if they receive a positive test result. Anglers who can’t fish an event receive zero points for REDCREST and a zero weight for Heavy Hitters at that event.

The absences at Stage Six – and the negative effects of a zero on REDCREST and Heavy Hitters qualification for anglers who couldn’t compete – encouraged MLF and the MLFAA to activate a tournament-drop protocol that had been discussed prior to the start of the 2021 season. The full roster was informed on August 4 that a drop would take place.

“The angler representatives had all vetted the possibility of a drop before the 2021 season, we’re in agreement that it would be a good option, if a situation like Stage Six ever arose,” said Mike McClelland, who serves as angler liaison for the Bass Pro Tour. “We handled it right: We didn’t force anglers who were ill to fish an event because they were afraid of losing points. It really would’ve been a tough situation for those guys if we hadn’t made this decision as a league.”