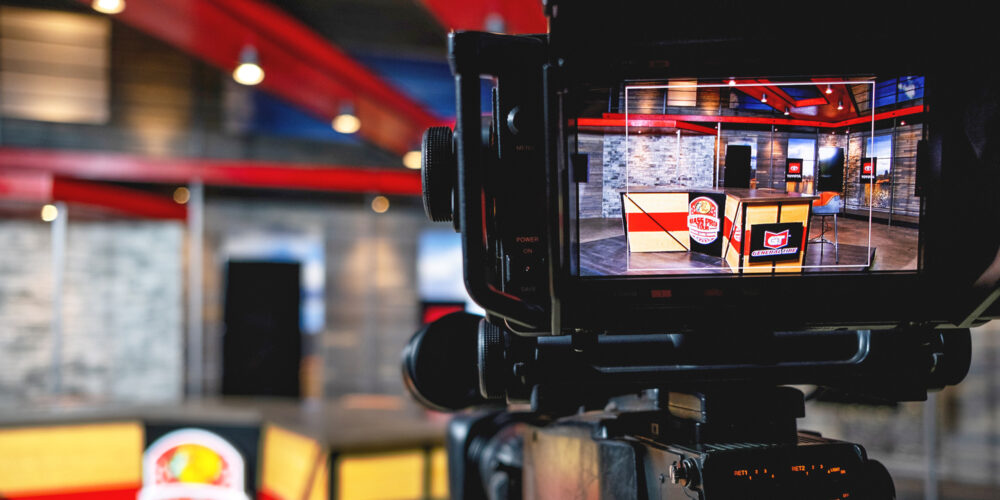 After an inaugural season in which MLF Bass Pro Tour viewers consumed millions of hours of live-streamed coverage of the 2019 competition on MajorLeagueFishing.com – and record numbers of bass fans around the world tuned in to Bass Pro Tour coverage on Discovery Channel and CBS – MLF will deliver an even bigger, more thorough and robust live-viewing package when the 2020 season kicks off Friday on Lake Eufaula in Alabama.

Starting 15 minutes before the 8 a.m. CST “lines in” on Day 1 in Eufaula, 10 HD cameras will provide full video coverage of all three periods for all 53 days of competition on the 2020 Bass Pro Tour. Whereas the 2019 season featured five hours of live-streamed competition coverage daily – with the live stream beginning in the second period – this season’s live-video coverage of game action will begin 15 minutes before the start of Period 1, and continue through the end of each day’s wrap-up show.

That raises the Bass Pro Tour’s viewing block on MajorLeagueFishing.com and on the MLF app to nine hours per competition day: 54 hours per event and over 480 hours for the year.

“We’re going to be able to see the days unfold for these 80 anglers like we’ve never been able to witness it before,” said MLF NOW! analyst Marty Stone. “We’ll be there when a guy goes out on the lake, and within the first 15 minutes, he’s dialed into something special – that’s going to be really cool to see how that all develops in a full day.

“But what we’ll also get to see – and I’m genuinely the most excited about this – is when guys realize within 15 minutes that their water has changed and that they have to start making decisions based on current conditions. One of the biggest differences between this group and average anglers like me is the speed and efficiency with which they make decisions. We’ll get to see it all unfold in real-time. People will get to watch and appreciate the speed that it all goes down, and I’m excited for our fans to be able to experience that, day in and day out, with this group of anglers.”

Stone and the rest of the MLF NOW! broadcast desk – Chad McKee and JT Kenney – will be calling the action from different environs in 2020. In order to more thoroughly, comfortably and economically analyze 54 competition hours per event week, production of the live stream will move from 2019’s massive, traveling, on-location set/stage to a studio set in Tulsa.

Construction on an impressive new Bass Pro Tour studio was completed in early February, providing Vice President of Broadcast Production Randy White and the MLF production department with some broadcast tools and options that weren’t available during on-site staging at events.

“Being in a studio allows us to expand the coverage,” White said. “Producing the show in a controlled environment will allow us to tell the stories differently. It’ll be cleaner and more controlled, which allows us to realistically tackle a nine-hour live-coverage day.”

Rob Newell will continue to report from the competition water as he did in 2019, and Steven “Lurch” Scott will provide live, feature check-ins from around the competition lake and city.

“Being in a studio allows us more rewinds of catches, losses, lost opportunities, decisions made – basically, a more thorough breakdown of baits and techniques as we see the days unfold,” Stone said. “We’ll be able to take a next-level dive into the baits these anglers are using, and truly be able to expand on the things we’re seeing on the water.”