NO LIMITS PODCAST: We Chatted With Ott DeFoe the Day Before he Won Heavy Hitters 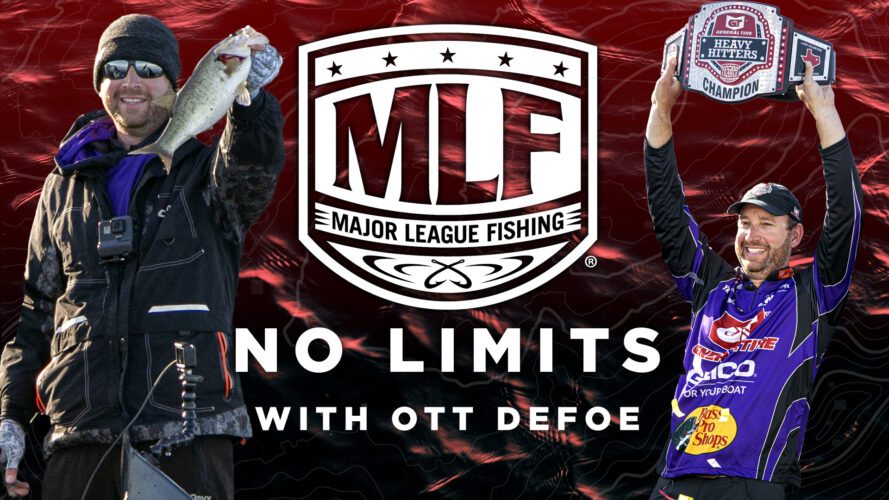 MLF pro Ott DeFoe’s Toyota Tundra came rolling into the podcast with mud on his tires, fresh from a turkey hunt in East Texas. It was the day before the Championship Round of General Tire Heavy Hitters Presented by Bass Pro Shops, and DeFoe was rested and ready for his shot at yet another win in the great state of Texas (he’d won three events in the Lone Star State in three years). It turned out that Texas was kind to DeFoe again as he won the Heavy Hitters title just one day after recording this podcast.

Take a listen, you’ll find out things about this Texas sharpie that you didn’t know before!