REDCREST 2019: DeFoe on the Mend as REDCREST Approaches 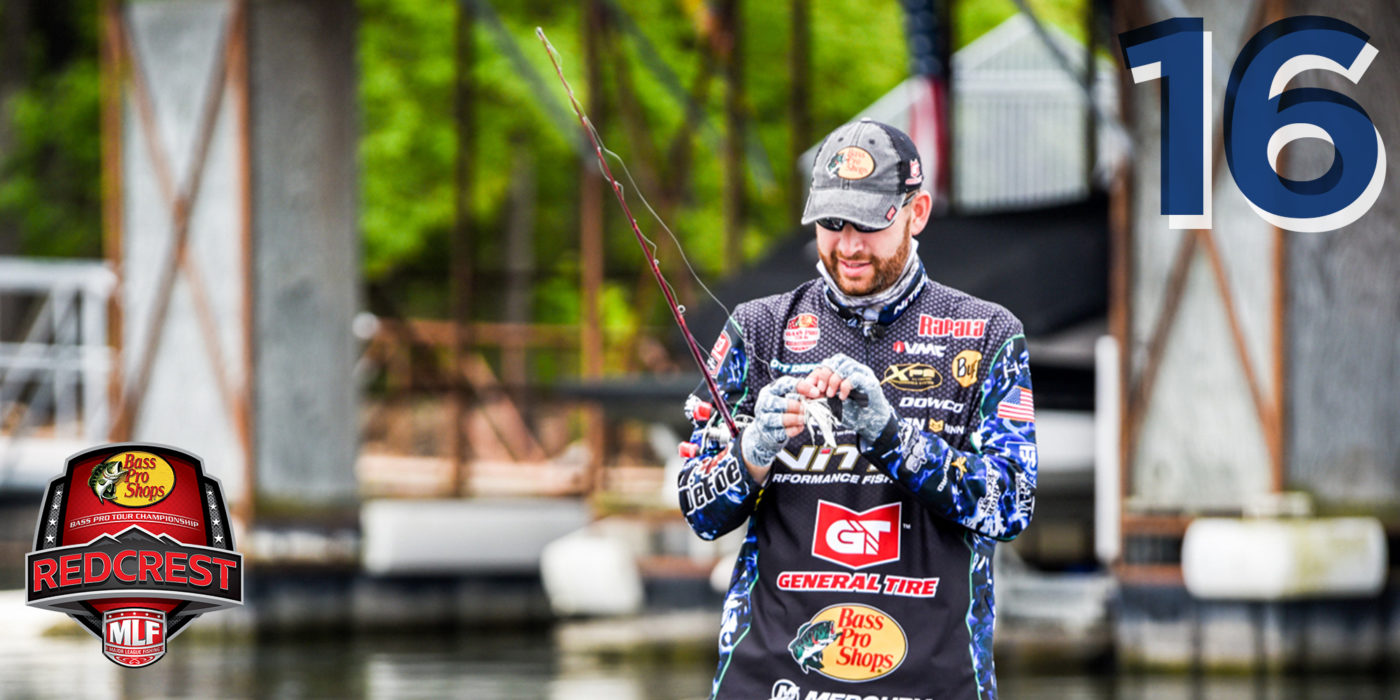 Ott DeFoe is ready to continue where he left off when he starts his quest for the REDCREST trophy. Photo by Garrick Dixon

It’s hard to believe that in the middle of what may be the best season of his professional career, Ott DeFoe did a good portion of it at less than full strength. Far less.

As has been thoroughly reported, DeFoe fished the first five months of the season with a torn mitral valve in his heart. The good news is that he had a minimally invasive surgery to repair the tear in June, and he’s been told he’ll make a full recovery. The bad news, at least in terms of REDCREST, is he has no idea just how “recovered” he’ll be for the championship event of the 2019 Bass Pro Tour season.

“I’m healing up and I feel great,” DeFoe said. “I’m still restricted to not lifting anything heavier than 10 pounds or doing anything too aggressive. I’ve actually gotten to go fishing three times since the surgery. The biggest thing is I get worn out sooner. I’ve only been able to fish 4-5 hours, and it certainly hasn’t been as stressful as an eight-hour day fishing a championship. So, we’ll see.

“I have an MLF Cup event just before it that will tell me a lot about where I’m at. I hope I don’t have to fish like Mark Davis, but if that’s what I have to do, that’s what I’ll do.”

Obviously, DeFoe could do a lot worse than fishing like his dear friend Davis, a three-time Angler of the Year and Bassmaster Classic winner. What DeFoe meant was simply playful commentary at how his good friend fishes. More specifically, how he fishes sitting down.

Being only a couple of months removed from heart surgery, DeFoe may have no choice but to dust off his front pedestal seat for REDCREST. A less-than-100 percent DeFoe (standing or sitting) may be ideal for the competition because few anglers have been fishing better this year or have seen as much success on the Mississippi River as the Tennessee pro.

A Year to Remember

Needless to say, DeFoe is going to remember 2019.

He won the Bassmaster Classic, had three top 10s on the Bass Pro Tour and qualified for REDCREST despite only fishing seven of the eight events (he missed Stage Eight). Oh, and the whole heart-surgery thing.

A big reason for his success, says DeFoe, was his familiarity with MLF’s format.

“I’ve been fishing this format awhile; probably as much as anybody going into this season,” DeFoe said. “So I knew how to practice, or I should say, not get too dialed in in practice. That makes a big difference.”

Yet, as much familiarity as he has with MLF, he’s equally familiar (and successful) up in La Crosse, Wisconsin. He’s fished there twice in the last three seasons, with a win and a 13th-place finish for his efforts.

“I love it up there, and I’m excited REDCREST is there,” DeFoe said. “Being a river system, I just understand it. I understand what fish do and how they act. I’ve been very blessed this year. Hopefully, I can be 100 percent by REDCREST or close to it, and finish the year right.”