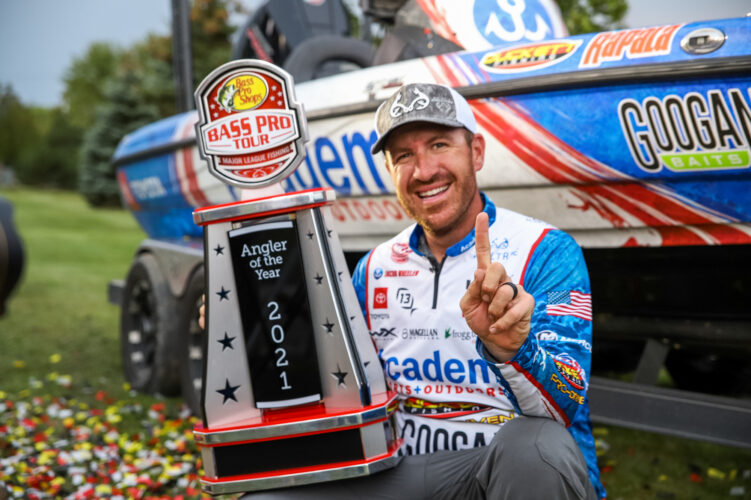 Major League Baseball and the NBA have their All-Star Games. The NFL has its Pro Bowl. But come March 22 – the kickoff of Bass Pro Shops REDCREST Presented by Costa – the tournament bass fishing world will witness perhaps the greatest generational collection of all-stars to ever compete in a championship event.

Included in the 41-man REDCREST 2022 roster are 15 anglers who have claimed tour-level Angler of the Year awards. The field can boast 26 championship trophies from the sport’s major events (REDCREST, the Forrest Wood Cup, the Bassmaster Classic), and has racked up a combined tournament-winnings ledger nearly $80 million.

If you’re looking for the definition of the term “stacked,” look no further than the field of 41 MLF anglers who will compete in REDCREST 2022 Presented by Costa at Grand Lake, Oklahoma (March 23-27).