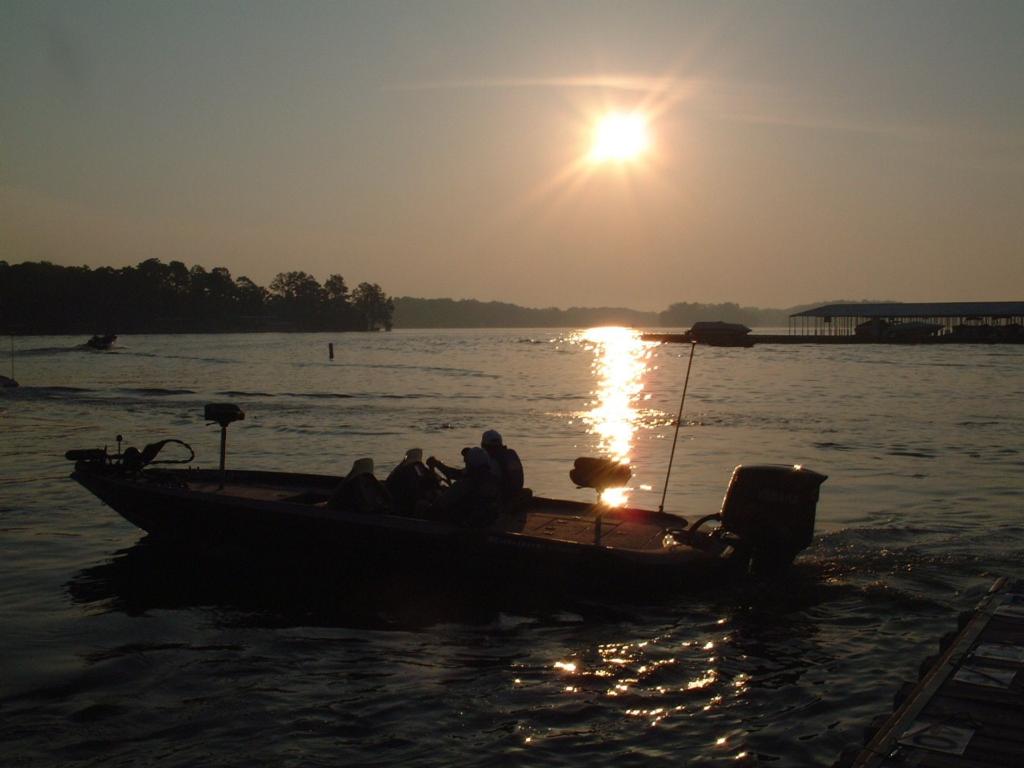 HOT SPRINGS, Ark. – The last five qualifiers took off today for the final round of competition in the 2001 Wal-Mart BFL All-American. All five finalists will compete in a thrilling one-day shootout for the coveted trophy and $100,000 top prize.

Four of the competitors are gunning for their first All-American title while one angler, Jeff Coble of Henderson, N.C., attempts to make history by repeating as this year’s All-American champion. Coble won the 2000 title, and no one has ever won back-to-back All-Americans.

He will have to outfish the other four – Roger Fitzpatrick of Eldon, Mo., Paul Redwine of Crab Orchard, Tenn., David Truax of Beaumont, Texas, and yesterday’s leader, Rodney Hardwick of Connersville, Ind. – to pull off the feat.

Weather conditions have stabilized after thunderstorms moved through the area yesterday, which could alter fishing strategies today. Anglers left Dare Devil Marina at 7 a.m. and will look to focus on staging fish around offshore structures to catch a limit in the clear waters of Lake Hamilton.

Today’s final-round weigh-in is scheduled to take place at 3:30 p.m. at the Hot Springs Convention Center in Halls A, B and C. A Family Fun Zone opens at the convention center at noon. Special guest appearances by Arkansas Governor Mike Huckabee, Miss Arkansas Sara Harris and two Dallas Cowboy cheerleaders begin at 1 p.m.