Docks and Rocks Key for Synders 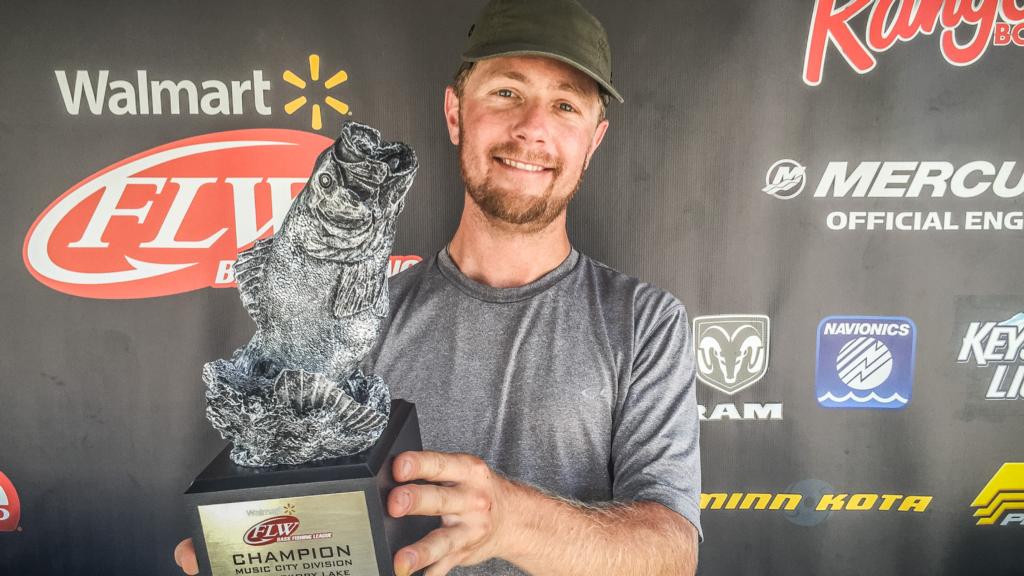 “It’s exciting to finally come out on top in one of these tournaments,” said Snyders, who has logged five career top-10 finishes in FLW competition. “There are a lot of talented anglers here so I’m very happy with the results.

“To catch my fish I focused on rocks and some docks on the main river, as well as secondary points in the creek arms,” continued Snyders. “The bass were really active from the bank out to 10-foot depths.

Snyders said he had a decent limit by noon and was able to cull throughout the rest of the day.

“I only threw two baits during the tournament,” said Snyders. “The first was a black buzzbait, which I caught a few fish on in the morning, and then a black and blue-colored jig, which I finished up with.”

Snyders said he went after bigger bass up shallow and was able to catch a 4-pound kicker with 15 minutes left in the tournament.

Dwight Fox of Gainesboro, Tennessee, caught the biggest bass of the tournament in the pro division, a fish weighing 6 pounds even and earned the day’s Big Bass award of $300. 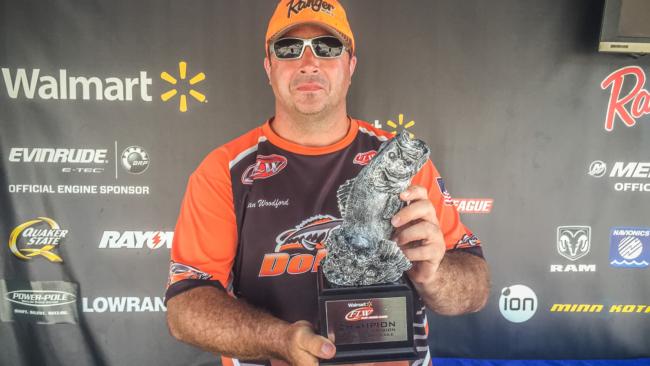 Crague caught the biggest bass of the tournament in the co-angler division and earned the day’s Big Bass award of $150.