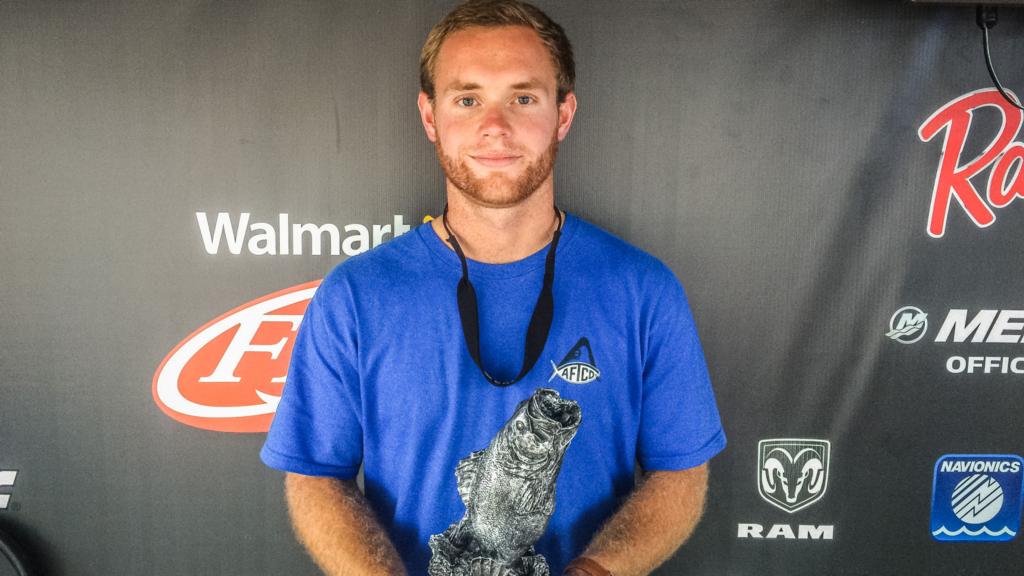 “My strategy for this tournament was different from what I’ve done on this lake in the past,” said Kenney of his second career win in FLW competition. “I basically put my trolling motor down and fished as many docks as I could.

“I started at mid-lake areas on day one and worked my way south,” continued Kenney. “I targeted seawalls in the morning and docks for the remainder of the day using a green-pumpkin jig with a green-pumpkin Strike King Rage Craw as a trailer. I ended up weighing nine of my 10 bass that I brought to the scale off of it.”

Kenney said he followed a similar pattern on day two but focused on different areas of the lake.

“I caught nearly 10 keepers each day, but lost a few good bass as well,” said Kenney. “I thought the misses might cost me the tournament, but luckily, they didn’t.”

Kenney also caught the biggest bass of the tournament in the pro division Friday. The fish weighed 6 pounds even and earned the day’s Big Bass award of $630. 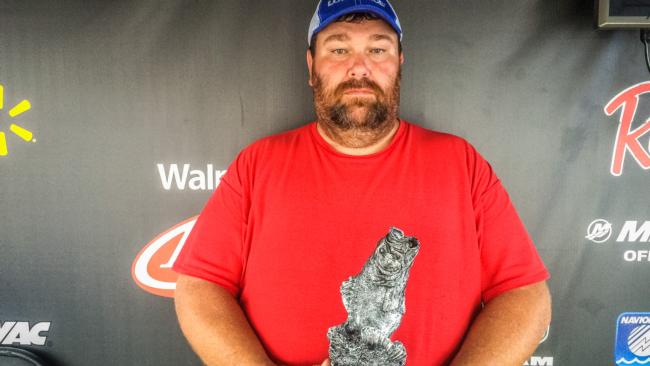 Harold Grizzle of Gainesville, Georgia, won the co-angler division and $2,563 with a two-day total of seven bass weighing 15 pounds, 12 ounces.

Daulton Smith of Dacula, Georgia, caught the biggest bass of the tournament in the co-angler division and earned the day’s Big Bass award of $315.