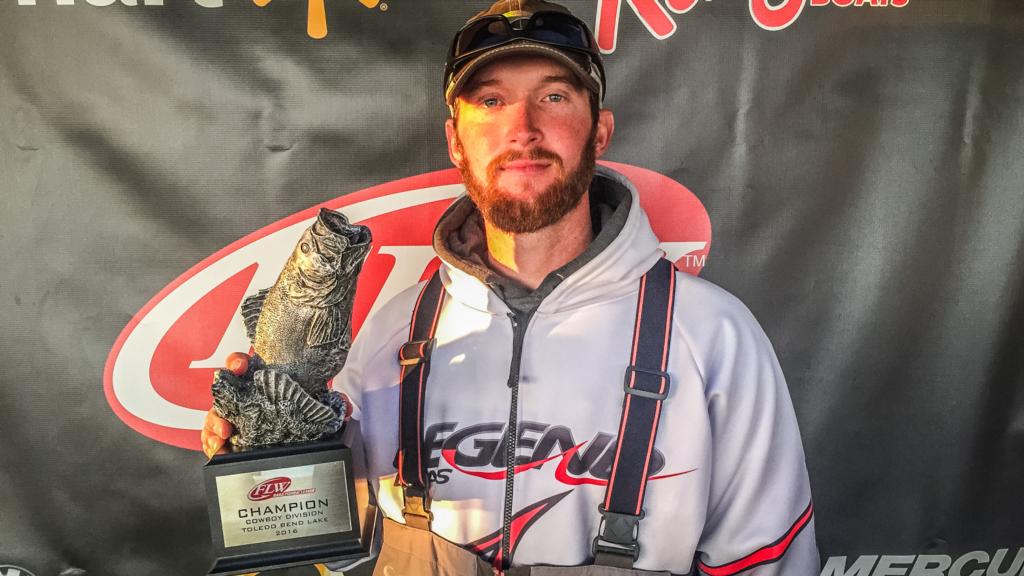 “I focused on two areas in Tennessee Bay about a mile south of the takeoff ramp,” says Pitt, who earned the win fishing in the first FLW tournament of his career. “Half of the bass I dialed in on were in the backs of ditches and on the sides of humps near flats, and the other half were still out deep in their winter patterns.

“All of the keepers I caught were from big schools – sometimes with 50 or more fish in them,” Pitt continues. “They were feeding heavily on shad so I knew that was a pattern I needed to follow.”

“Three of the fish that I weighed in came on the Fish Head Spin while the other two preferred the crankbait,” says Pitt. “I fished each one fairly slow along the bottom, occasionally bouncing the 10XD.”

Pitt ended up catching nearly 25 keepers throughout his day.

“Everything I brought in was found with the help of my Lowrance electronics,” says Pitt. “I couldn’t have won this tournament without them.”

Gleason caught the biggest bass of the tournament in the pro division, a largemouth weighing 9 pounds, 7 ounces and earned the day’s Big Bass award of $735. 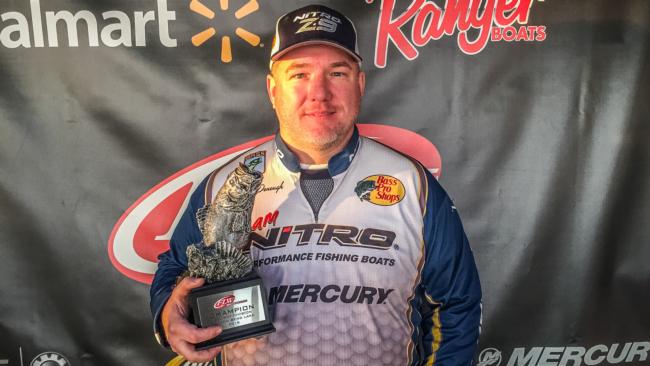 Logan Buss of Dallas, Texas, caught the biggest bass of the tournament in the co-angler division, a fish weighing 7 pounds, 5 ounces and earned the day’s Big Bass award of $357.