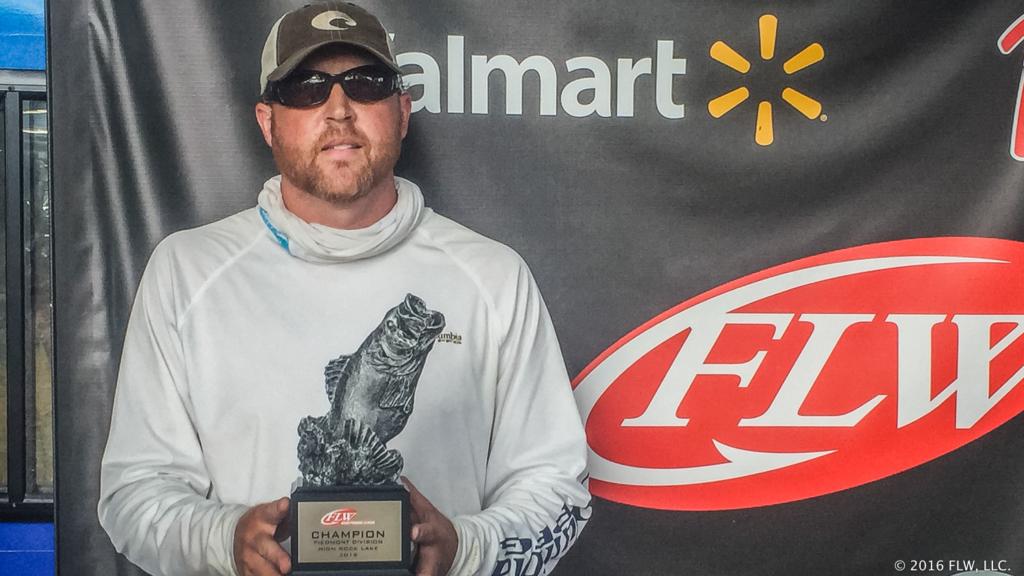 “I worked up shallow each day and caught all of my fish in the backs of three creeks – Crane Creek, Little Crane Creek and Second Creek,” says Talbert, who notched his first win in FLW competition. “That’s where the shad were. I didn’t have a lot of company, which was a plus. A lot of people weren’t looking for bass in creeks because the water temperature was still in the 80s – that’s high for September.

“I flipped a Cricket-colored Shooter Lures Jig rigged with a green-pumpkin Zoom Ultra Vibe Speed Craw around floating piers,” Talbert continues. “If I found piers with brush buried beneath, that was big. I caught 14 keepers on day one. I was fishing the jig aggressively in terms of how I hopped it. It was definitely a reaction bite.”

On day two of the event, Talbert says he struggled to dial in on the jig bite in the morning. Once the sun was high, he was able to put something together.

“I switched to a black Texas-rigged Zoom Trick Worm around 12:30 (p.m.)”, says Talbert. “That decision really helped me get the win. I caught four keepers fairly quick, which took some pressure off.”

Sink caught a bass weighing 5 pounds, 8 ounces – the biggest of the tournament in the pro division – and earned the Boater Big Bass award of $472. 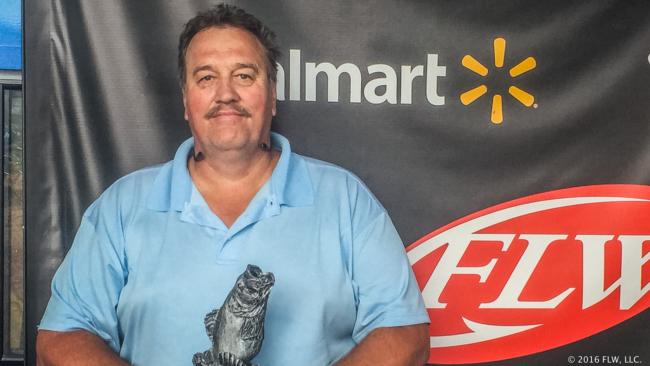 Frank White of Marion, North Carolina, won the co-angler division and earned $2,129 with a two-day cumulative catch of five bass weighing 14 pounds even.

Austin caught the biggest bass of the tournament in the co-angler division, a fish weighing 4 pounds, 4 ounces, and earned the Co-angler Big Bass award of $236.