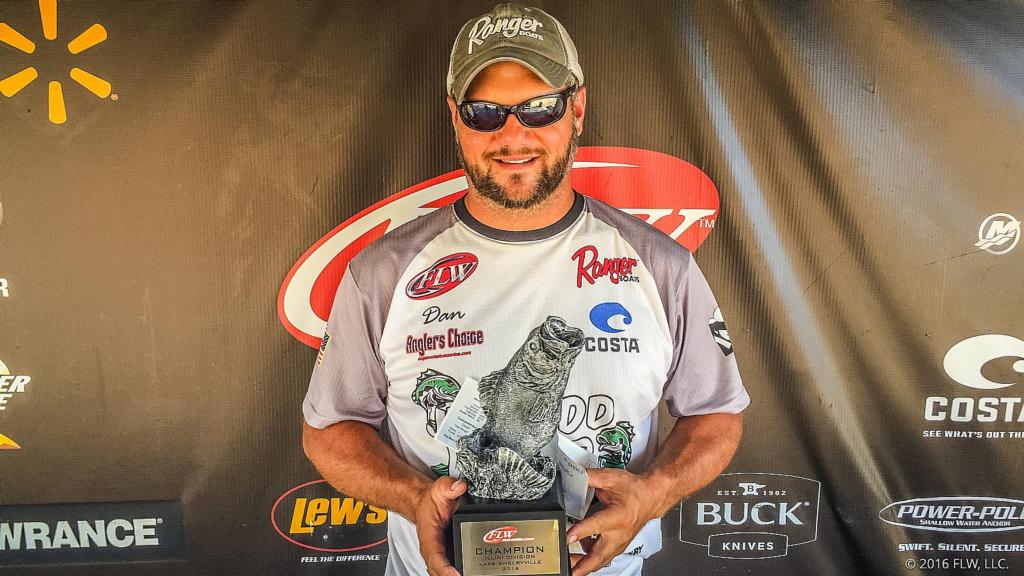 “I caught my fish this week in areas around the State Park,” says Shoraga, who earned his second career win in BFL competition. “I would start my mornings fishing a rock pile in Eagle Creek and would fish my way down to the Finley area. I would leave the rock pile between 8:30 and 9 a.m. and fish laydowns for the rest of the day.

“I didn’t have many bites,” Shoraga continues. “I only had 7 or 8 keepers on day one, and only 5 keepers on day two. The rock pile that I would start on was a community hole, but I had a good boat draw and was one of the first boats there. Then I had around 4 or 5 different laydowns that I would cycle through.”

Shoraga caught the majority of his fish on a Texas-rigged black and blue Yamamoto Senko, but also managed to put a few fish in the boat with a green-pumpkin-colored tube as well.

Corn caught a bass weighing 4 pounds, 15 ounces – the biggest of the tournament in the pro division – and earned the Boater Big Bass award of $615. 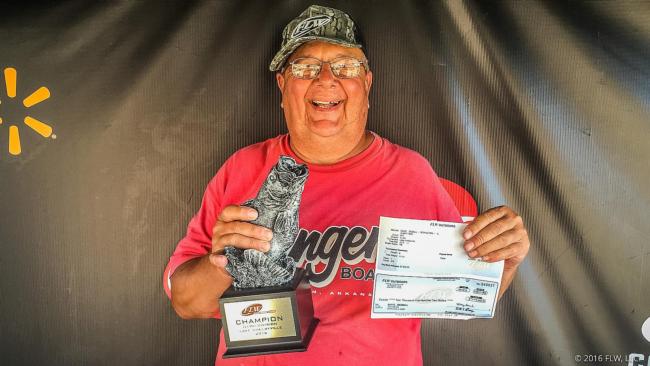 Bill Higgins of Albers, Illinois, caught the biggest bass of the tournament in the co-angler division, a fish weighing 4 pounds, 10 ounces, and earned the Co-angler Big Bass award of $307.