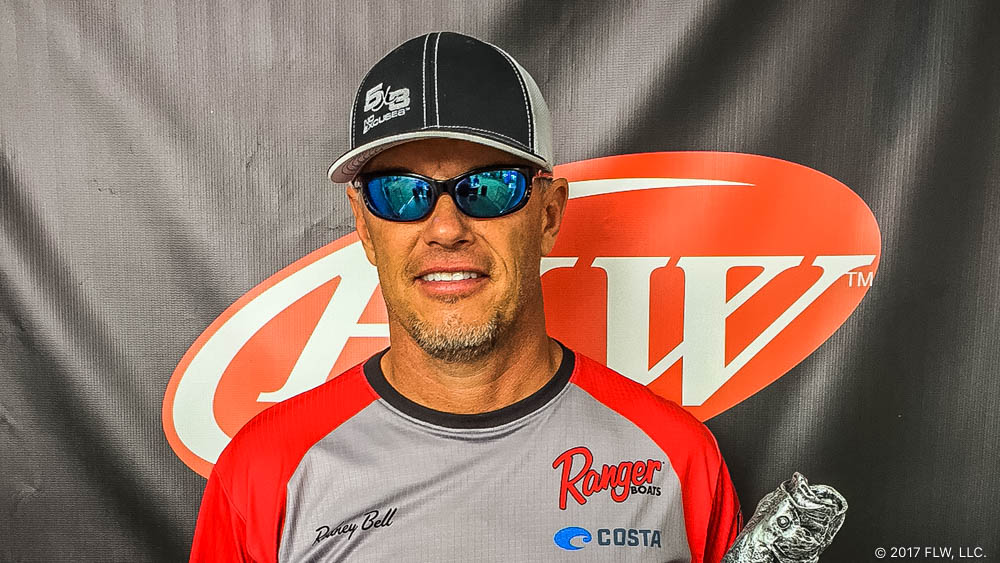 “I spent the day in Flat Swamp Creek,” said Bell, who earned his fourth career-win in BFL competition. “I caught four of my seven keepers of out of some bushes, and the other three from docks. The water was pretty high, so I had to take the cover off of my motor to get under a bridge and access the areas I fished.”

Bell said he caught six fish on a D&L Lures Flipping Jig with a green-pumpkin Zoom Super Chunk Jr. trailer, and one on a War Eagle spinnerbait.

“The bushes were in the back of the creek and I caught my four early, within the first two hours,” said Bell. “Later on, after the bite died, I switched to docks. I was still in Flat Swamp, just closer to the mouth. The sun got up high and positioned bass under the docks in the shade and that’s where I caught them from.”

Wright caught a bass weighing 7 pounds, 6 ounces – the heaviest of the event in the Boater Division – which earned him the day’s Boater Big Bass award of $710. 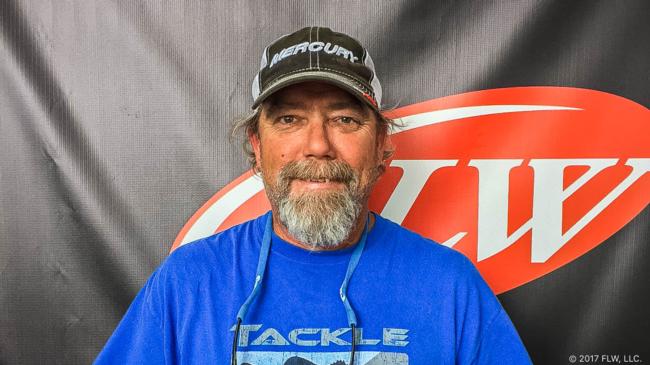 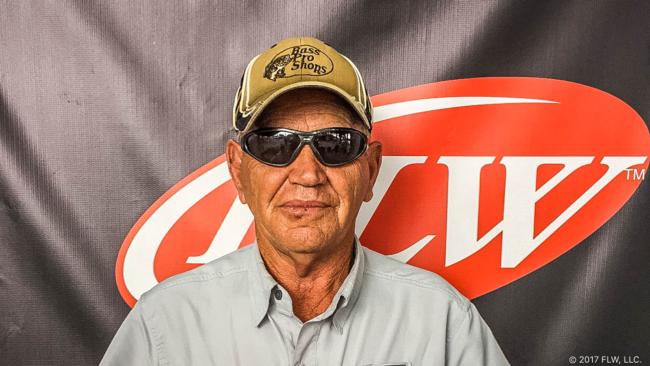 Robert Wells of Kill Devil Hills, North Carolina, and James Howerton of Danville, Virginia, tied for the Co-angler Division title after each weighing bass totaling 9 pounds, 14 ounces. For their efforts, each angler was awarded $1,786.

Napier caught the largest bass in the Co-angler Division, a fish weighing 5 pounds, 13 ounces. The catch earned him the day’s Co-angler Big Bass award of $355.