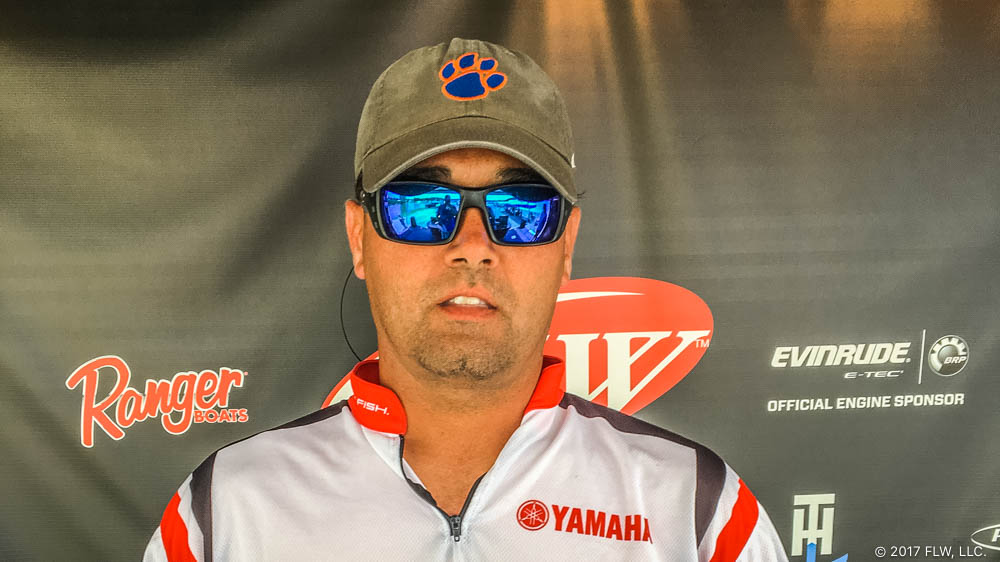 “I didn’t have anything in the boat until 9 (a.m.),” said Faulkner, who logged his third career-victory in BFL competition. “After that, I caught three on a bone-colored Heddon Zara Spook, all from grassy points.”

Faulkner said all of his key areas were mid-lake, within a mile of the takeoff ramp.

“Around noon, I started fishing a 10-inch, green pumpkin Yamamoto straight-tailed worm and caught three more,” said Faulkner. “They came deeper from the points, but they needed to have some rocks.”

Faulkner said his two largest fish were caught using the worm between noon and 1 p.m.

“I only had six keepers all day, but they were the right size,” said Faulkner.

George Brock of Mooresburg, Tennessee, caught a bass weighing 5 pounds, 3 ounces – the heaviest of the event in the Boater Division – which earned him the day’s Boater Big Bass award of $395. 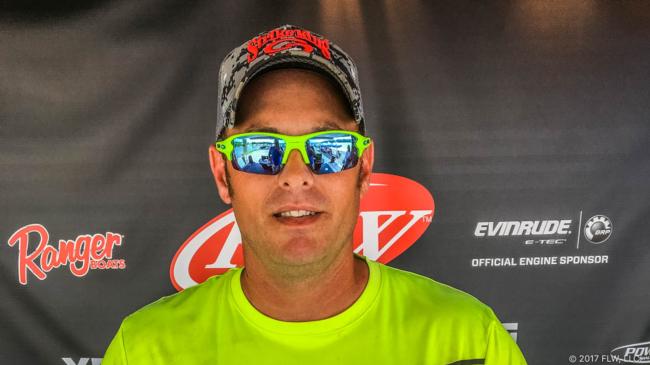 Hartgrove caught the largest bass in the Co-angler Division – a fish weighing 4 pounds, 14 ounces – which earned him the day’s Co-angler Big Bass award of $197.