Shallow Does it for McMullen 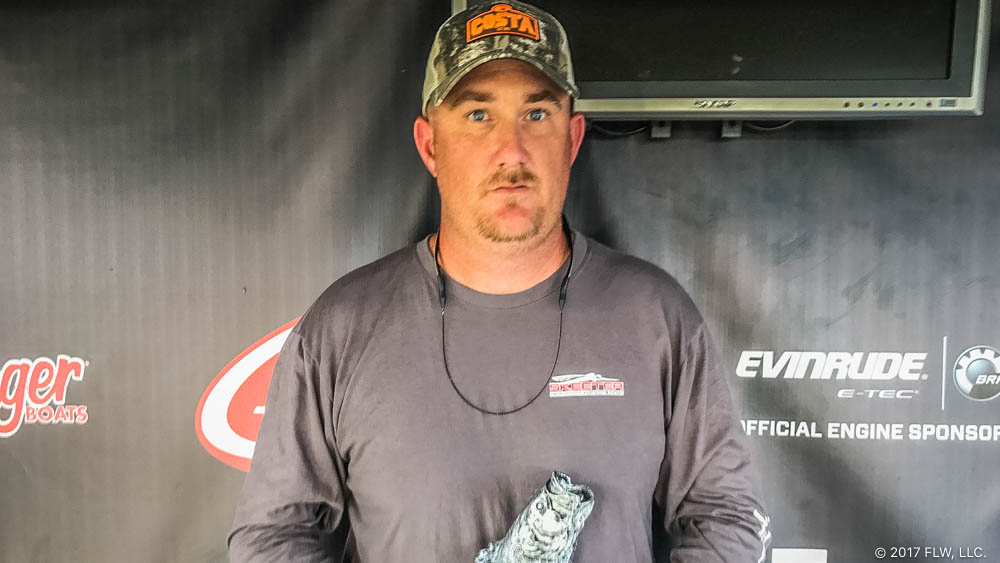 “I caught everything fairly shallow from isolated wood and docks,” said McMullen, who earned his first career-win in FLW competition. “I spent the tournament in the South Fork Catawba River arm and was able to catch seven keepers on Saturday and nine on Sunday.”

McMullen estimated that 12 of his bass bit a white Z-Man ChatterBait while the other four preferred a black Picasso Din R Bel Buzzbait and a June Bug-colored Zoom Dead Ringer Worm.

“I had a little milk run and hit the same stuff each day,” said McMullen. “Everything came from less than 3 feet of water. The water level actually dropped throughout the weekend, which both helped and hurt me. It isolated targets to where I could pick apart areas without fan casting, but it also dried out some spots by Sunday.”

John Haas of Mount Pleasant, South Carolina, caught a 4-pound, 12-ounce bass – the heaviest of the event in the Boater Division – and earned the Boater Big Bass award of $600. 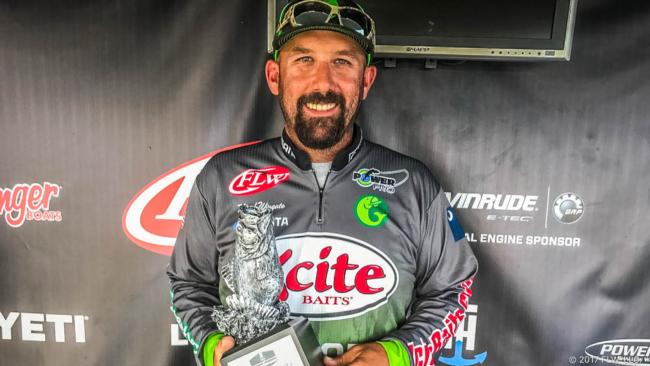 Wood caught the largest bass in the Co-angler Division – a fish weighing 4 pounds, 12 ounces – and earned the Co-angler Big Bass award of $292.