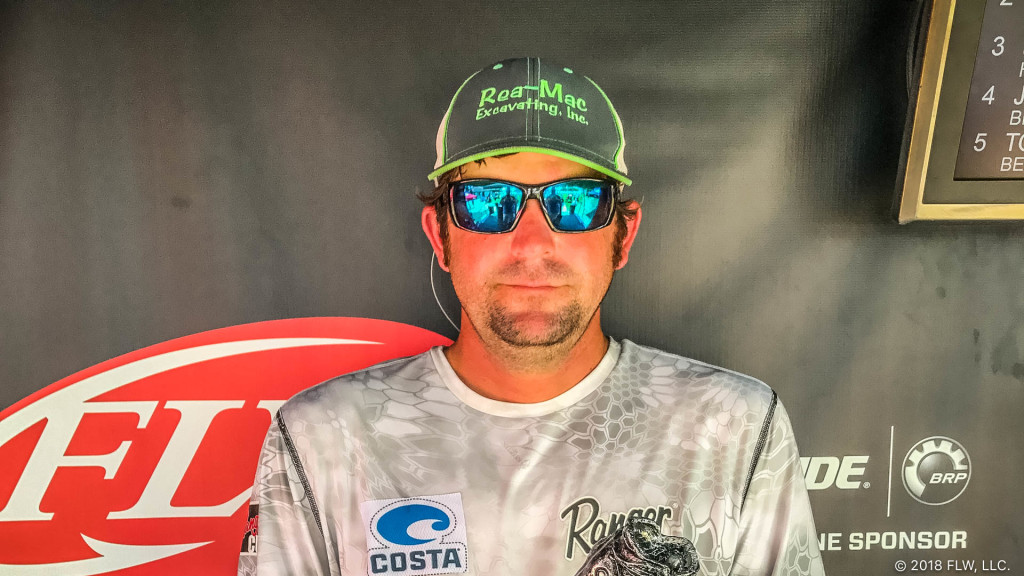 Brown says he fished from the takeoff ramp to Shoal Bay, working through five or six key areas and catching around 30 keepers throughout the event.

“I fished shell drops and brush piles from 5 to 13 feet down,” says Brown, who earned his third career win in BFL competition. “I caught them on a Texas-rigged YUM Ribbon Tail worm in plum and red shad colors. I also used shad and chartreuse-colored medium- and deep-diving Bomber crankbaits.”

Brown was able to put a limit of fish in the boat by 10 a.m.

“Sometimes I went for an hour or two without a bite, so I just kept moving,” says Brown. “But overall, it was a fun day from start to finish.”

Hamby brought a 5-pound, 10-ounce bass to the scale – the heaviest of the event in the Boater Division – and earned the day’s Boater Big Bass award of $490. 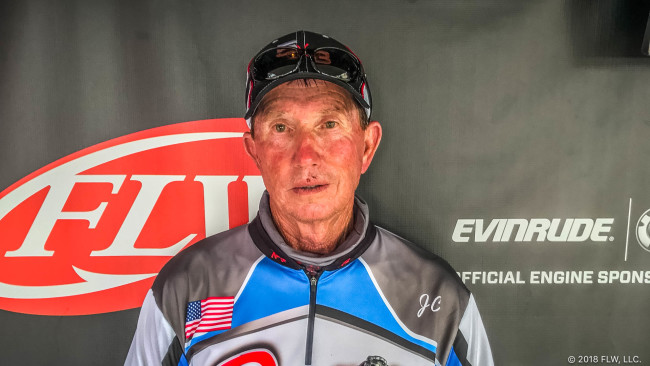 Daniel Elam of Lamar, Arkansas, also caught the largest bass in the Co-angler Division weighing in at 5 pounds, 14 ounces. The catch earned him the day’s Co-angler Big Bass award of $245.