Tramel Weighs 20-12 Worth of Smallies 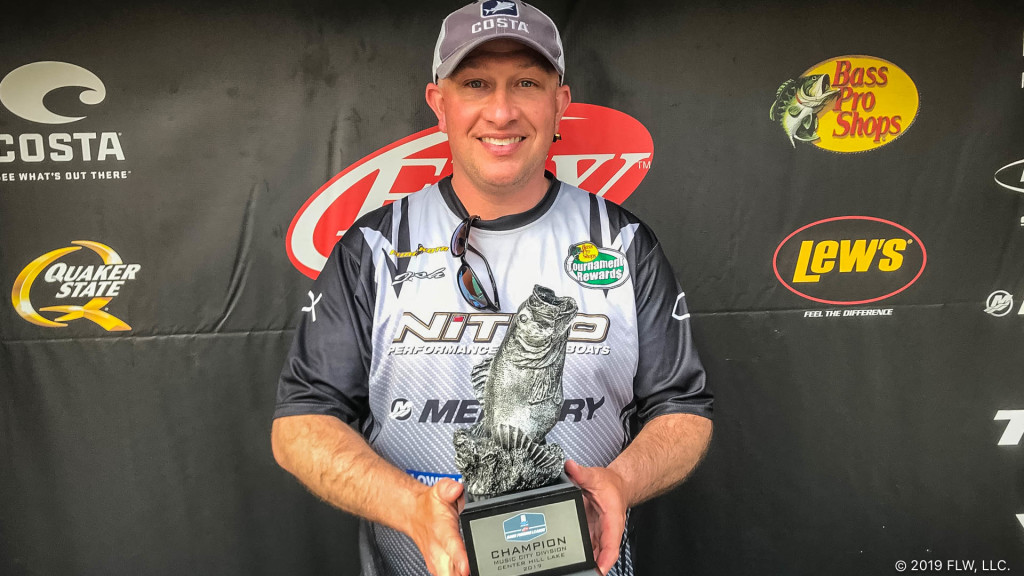 Tramel says he primarily worked through two mid-lake areas with gravel and rock, and caught approximately 10 keepers throughout the tournament.

“One area was a staging area – a little creek channel swing in a major creek – and one had multiple staging areas close to points where bass were spawning,” says Tramel, who earned his sixth career win in BFL competition. “I caught most of what I weighed in before lunch, until 12 [p.m.] or so. My limit was made up of all smallmouth.”

Tramel caught three that he weighed at the channel swing in 6 to 8 feet of water using a Carolina-rigged green pumpkin-colored Berkley Powerbait Power Hawg. The other two smallmouth were caught at the points on Crawfish-colored Rapala DT6 and a DT10 crankbaits in 6 to 10 feet of water.

Matt Langley of Lebanon, Tennessee, caught a bass weighing 5 pounds even – the heaviest of the event in the Boater Division – and earned the day’s Boater Big Bass award of $335. 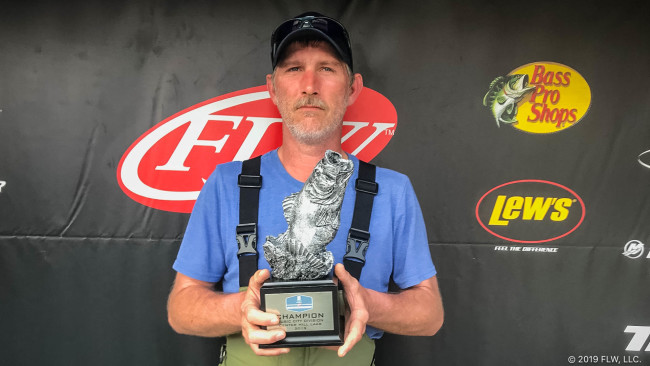 Andrew Whitaker of Scottsville, Kentucky, caught the largest bass in the Co-angler Division, a fish weighing in at 4 pounds, 5 ounces. The catch earned him the day’s Co-angler Big Bass award of $152.