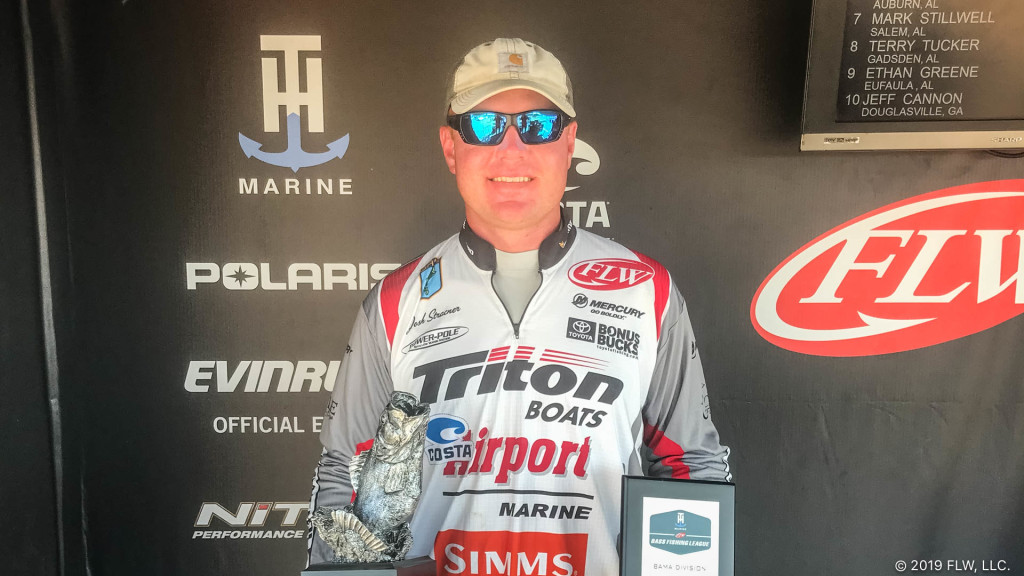 “It was really tough fishing, but I actually caught some fish out deeper than I thought I was going to catch them,” says Stracner, who earned his fifth career win in BFL competition and locked up the Bama Division Angler of the Year points title. “I caught them pretty deep – which you usually don’t this time of year – but it was the only way I could get a bite. Some of the places had brush and some of it was natural timber, and I was catching them from 15 to 25 feet deep.”

For baits, Stracner kept things pretty simple. A Strike King 6XD crankbait and Zoom Magnum Trick Worm did most of the work for him over the two days. The biggest key to his win was running new water and doing his homework ahead of time.

“I put in the time and I spent the weekend before this tournament doing nothing but idling, and I’ve really got to credit my Humminbird Helix electronics,” continues Stracner. “I spent a lot of time idling trying to look for fish. I got one good bite on Friday before the event, and I spent the rest of the day looking for more of it. I really think that’s what won it for me.”

Though Stracner’s game plan was solid, the tournament nearly slipped through his fingers. In a game where lost fish usually haunt an angler, Stracner was fortunate this time that things all worked out.

“They actually bit a little better and earlier on Sunday, it was just poor execution on my part. The first fish I hung was a 4½-pounder, and it came up and jumped and came off. I lost another good one about an hour later and I really thought I had blown it. I was fortunate to have just enough.

“I went [to Eufaula] to just try and fish and win the Angler of the Year title,” Stracner went on to say. “I was leading coming into the tournament and I just wanted to go catch a decent limit and not worry about my finish too much, but I wound up doing better than I thought.”

Stracner caught a 5-pound, 7-ounce bass – the heaviest of the event in the Boater Division – and earned the event’s Boater Big Bass award of $562. 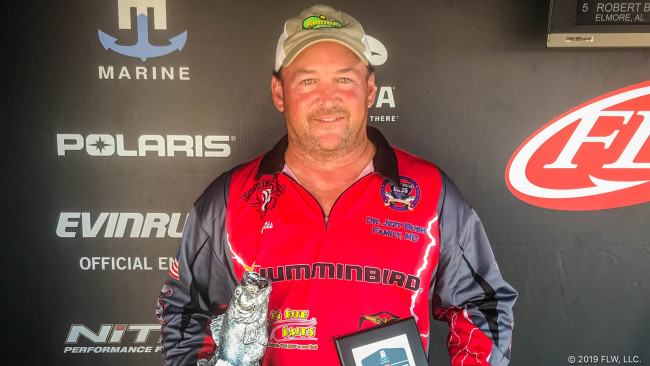 Hillman also caught the largest bass in the Co-angler Division, a fish weighing in at 5 pounds, 13 ounces. The catch earned him the event’s Co-angler Big Bass award of $240.

The top 45 boaters and co-anglers in the region based on point standings, along with the five winners in each qualifying event, will be entered in the Oct. 17-19 BFL Regional Championship on Lake Guntersville presented by Mercury Marine in Guntersville, Alabama. Boaters will compete for a top award of a Ranger Z518L with a 200-horsepower outboard and $20,000, while co-anglers will fish for a new Ranger Z518L with a 200-horsepower outboard.