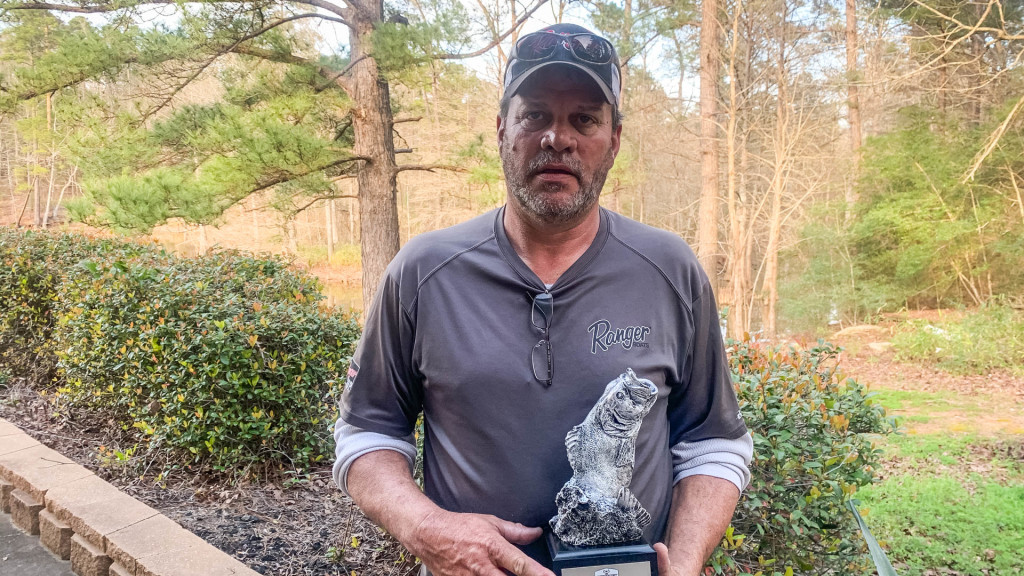 The tournament was the third of five events in the Cowboy Division presented by A.R.E. Truck Caps.

“I was in the mid-lake area, fishing ditches and drains with standing timber in it,” says Jeane, who pushed his career earnings to more than $310,000 in FLW competition. “I started off catching them on a sexy blueback herring-colored (Strike King) 10XD, than I went to a P.J.’s jig and a Carolina-rigged 6-inch lizard.

“The key was definitely the 6-pound, 14-ounce kicker that I caught later in the day,” Jeane went on to say. “It’s been awhile since I won one of these. I’ve had a Tour-level win, a Series win, and now this is my second BFL win. It feels good.”

Jeane’s 6-pound, 14-ounce kicker was also the largest bass weighed on the day and earned him the day’s Boater Big Bass award of $790.

Dicky Newberry of Houston, Texas, took home an extra $500 as the highest finishing FLW PHOENIX BONUS member. Boaters are eligible to win up to an extra $7,000 per event in each Phoenix Bass Fishing League presented by T-H Marine tournament if all requirements are met. More information on the FLW PHOENIX BONUS contingency program can be found at PhoenixBassBoats.com. 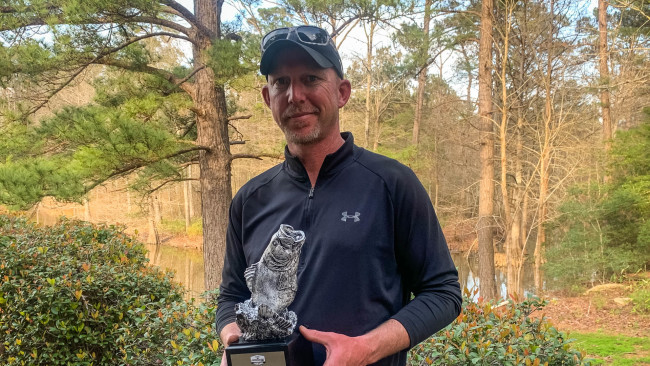 Don Johnson of Lufkin, Texas caught the largest bass in the Co-angler Division, a fish weighing in at 6 pounds, 3 ounces. The catch earned him the day’s Co-angler Big Bass award of $395.