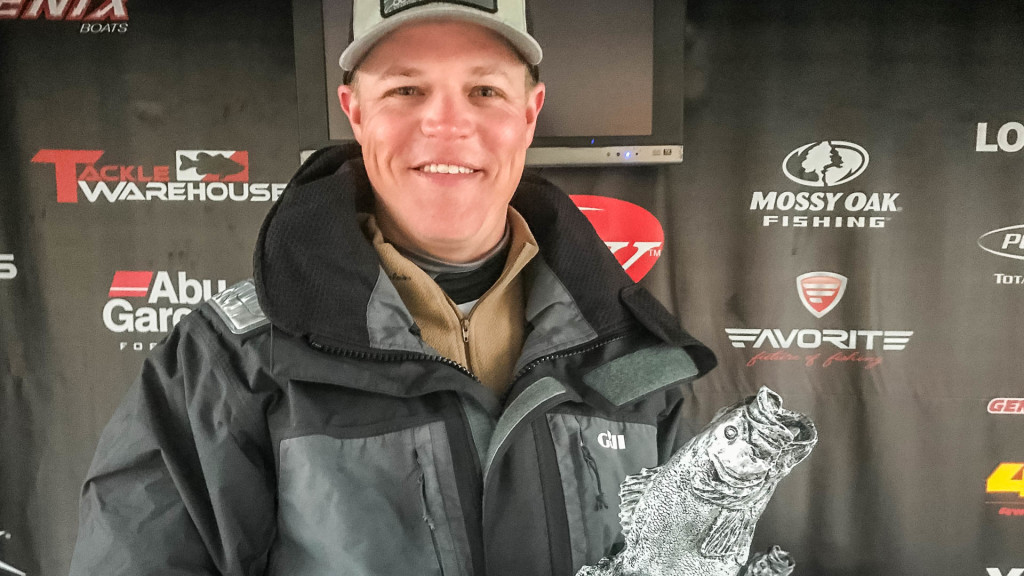 “I caught most of my fish mid-lake, dragging a homemade green-pumpkin jig with a craw trailer out deep,” says Graham, who earned his third career victory in BFL competition. “The key was really slowing down and working the areas. I only caught five keeper fish all day, but I had confidence in the areas and I really had to milk them for all they were worth.

“I was stuck on four fish right up until the very end of the day,” Graham continues. “I fished a spot that I hadn’t been to at all and ended up catching my last keeper with about 20 minutes left to check in.

“The last year has been pretty tough, but it feels good to get back in the groove and remember what I can do and put together a good tournament.”

Nickles took home an extra $500 as the highest finishing FLW PHOENIX BONUS member. Boaters are eligible to win up to an extra $7,000 per event in each Phoenix Bass Fishing League presented by T-H Marine tournament if all requirements are met. More information on the FLW PHOENIX BONUS contingency program can be found at PhoenixBassBoats.com. 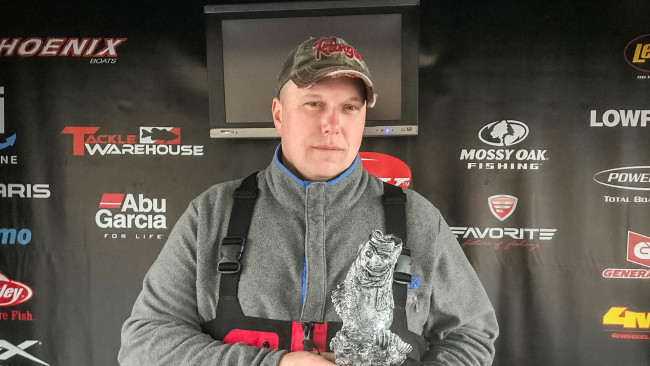 Tracy Helton of London, Kentucky, earned the win in the Co-angler Division Saturday after catching a five-bass limit weighing 17 pounds, 15 ounces. Helton earned $3,000 for his victory.

Jared Rudd of Salyersville, Kentucky, caught the largest bass in the Co-angler Division, a fish weighing in at 5 pounds, 12 ounces. The catch earned him the day’s Co-angler Big Bass award of $500.

The 2020 Phoenix Bass Fishing League presented by T-H Marine on Dale Hollow Reservoir was hosted by Star Point Resort. The tournament was the first of five events in Mountain Division.

The top 45 boaters and co-anglers in the Mountain Division based on point standings, along with the five winners of each qualifying event, will be entered in the Oct. 8-10 Bass Fishing League Regional Championship on Lake Chickamauga in Dayton, Tennessee, hosted by the Rhea Economic and Tourism Council. Boaters will compete for a $60,000 prize package, including a new Phoenix 819 Pro bass boat with a 200-horsepower Mercury outboard and $10,000, while co-anglers will fish for a new 18-foot Phoenix bass boat with a 200-horsepower outboard.