Brueggen Again on the Mighty Miss 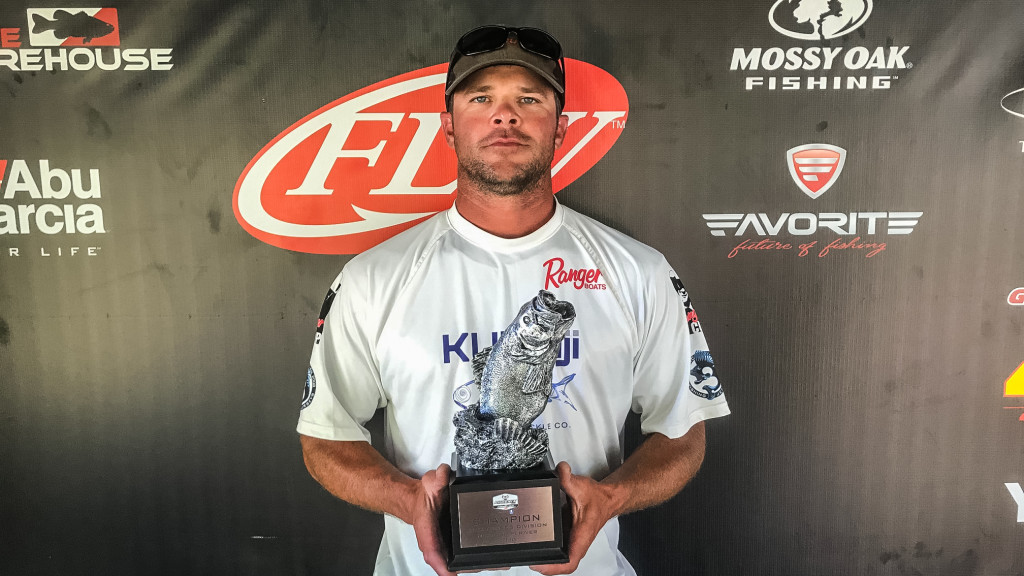 “The key for me was that I found a couple of eelgrass lines while practicing on Tuesday,” says Brueggen, who earned his seventh career BFL victory – second this season. “It was way better grass than what I’ve been finding, and it did it for me today.

“I was fishing in the bootom of Pool 7 and the middle of Pool 8,” Brueggen continues. “I caught them all on a swim jig, a frog and a buzzbait.” 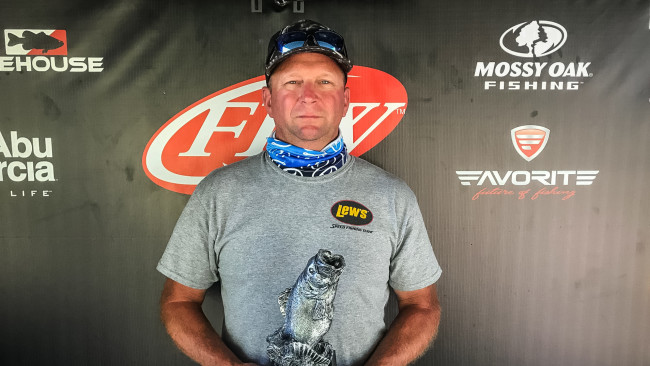 Kushlan caught the largest bass in the Co-angler Division, weighing in at 3 pounds, 13 ounces, to win Co-angler Big Bass award of $252.

The 2020 Phoenix Bass Fishing League presented by T-H Marine on the Mississippi River in La Crosse, Wisconsin, was hosted by the La Crosse County Convention & Visitors Bureau. It was the fourth of five qualifying tournaments in the Great Lakes division.