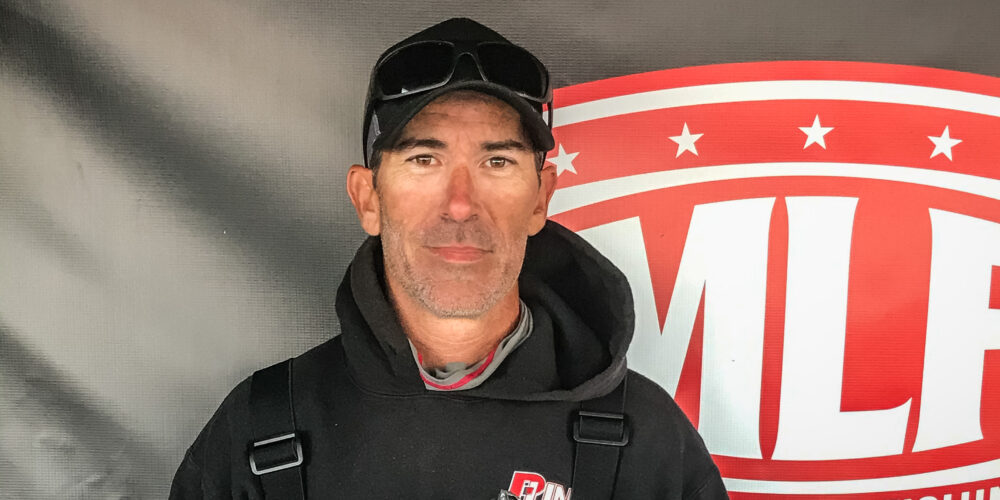 Eric Panzironi of Longwood, Florida, brought a five-bass limit to the scale Saturday weighing 24 pounds, 12 ounces to win the 2021 Phoenix Bass Fishing League presented by T-H Marine at Harris Chain of Lakes in Leesburg, Florida. Panzironi earned $6,000 for his victory.

“I stayed on Harris all day, which was a short run for me but it worked out nicely,” said Panzironi. “I caught all my fish on a black-colored Zoom Magnum Trick Worm in 10 to 12 feet of mostly dirty water.

“The real key to the victory was the Garmin LiveScope. I caught every single one of my fish directly beneath my boat and I could see them all. I dropped down to them and they’d eat it – it was amazing.”

Panzaroni said he was excited to walk away with a win at the first tournament of the year for the Gator division.

Parry also caught the largest bass in the Boater Division, a 10-pound, 2-ounce largemouth, which was good for the day’s Boater Big Bass award of $1,000.

Semento took home an extra $500 as the highest finishing Phoenix MLF BIG5 Contingency Bonus member. Boaters are eligible to win up to an extra $7,000 per event in each Phoenix Bass Fishing League presented by T-H Marine tournament if all requirements are met. More information on the Phoenix MLF BIG5 Bonus contingency program can be found at PhoenixBassBoats.com.

Luke Cocke of Valdosta, Georgia caught the largest bass in the Co-angler Division, a fish weighing in at 8 pounds, 2 ounces. The catch earned him the day’s Co-angler Big Bass award of $500.

The 2021 Phoenix Bass Fishing League presented by T-H Marine on the Harris Chain of Lakes was hosted by Visit Lake County, FL.