Super Tournament Season About to Get Underway 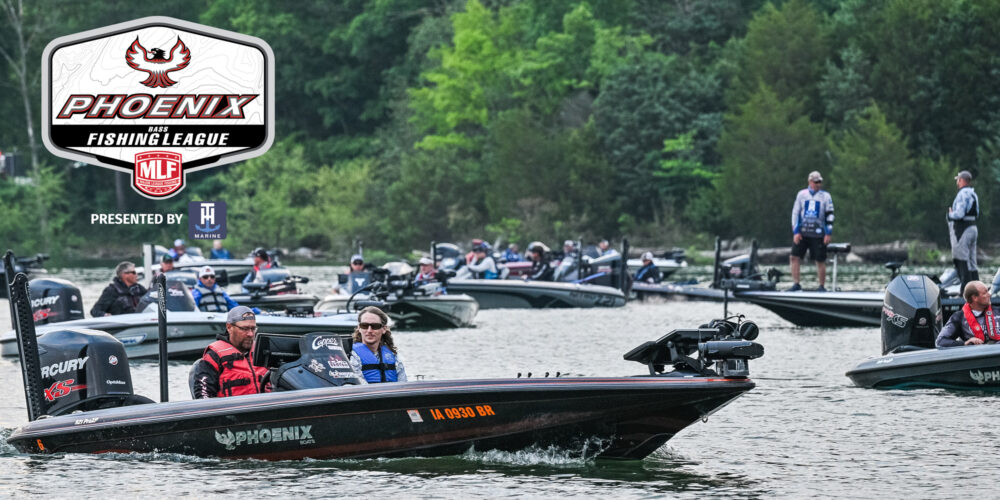 Outside of the no-entry-fee Regional Championships and the All-American, two-day Super Tournaments are the highlight of every Phoenix Bass Fishing League (BFL) Presented by T-H Marine season. Offering higher payouts, 50-percent more points and two days of competition for the top 20 percent of the field, Super Tournaments are a key piece for anglers gunning for Regional qualification and great events to fish for anyone looking to cash in on a weekend of fishing.

The final event of the regular season in each of 24 BFL divisions, the Super Tournaments feature up to a $9,000 top boater award + $500 to $7,000 in Phoenix MLF5 Bonus money. On the Strike King co-angler side, the top finisher can earn up to $4,500. Starting on Saturday, the top 20 percent of anglers advance to Sunday, which can be a great first step into multi-day tournament competition and gives you two chances to weigh-in with live streaming coverage.

Only in the Bass Fishing League can you fish close to home with advancement opportunities to nine no-entry-fee championships, including the All-American and Toyota Series Championship for a shot at winning top boater awards of $120,000 and $235,000, respectively, including Phoenix MLF5 Bonuses. The Bass Fishing League is your pathway to the Toyota Series, Tackle Warehouse Pro Circuit and ultimately the Bass Pro Tour.

While every division has a Super tournament, they don’t all start at the same time, though September is generally the month for Super Tournaments. This year, the Hoosier Division kicks things off August 28-29 with its Super Tournament on the Ohio River. Then, the weekend of September 11-12 really rolls, with Super Tournaments on Lake Erie, the St. Lawrence River, Lake Hartwell, Kentucky Lake, Lay Lake and Lake Shelbyville.

Super Tournament entry fees are $300 boaters and $150 co-anglers. You can check out the full schedule and find the events that are right for you here.