Run and gun on Rayburn 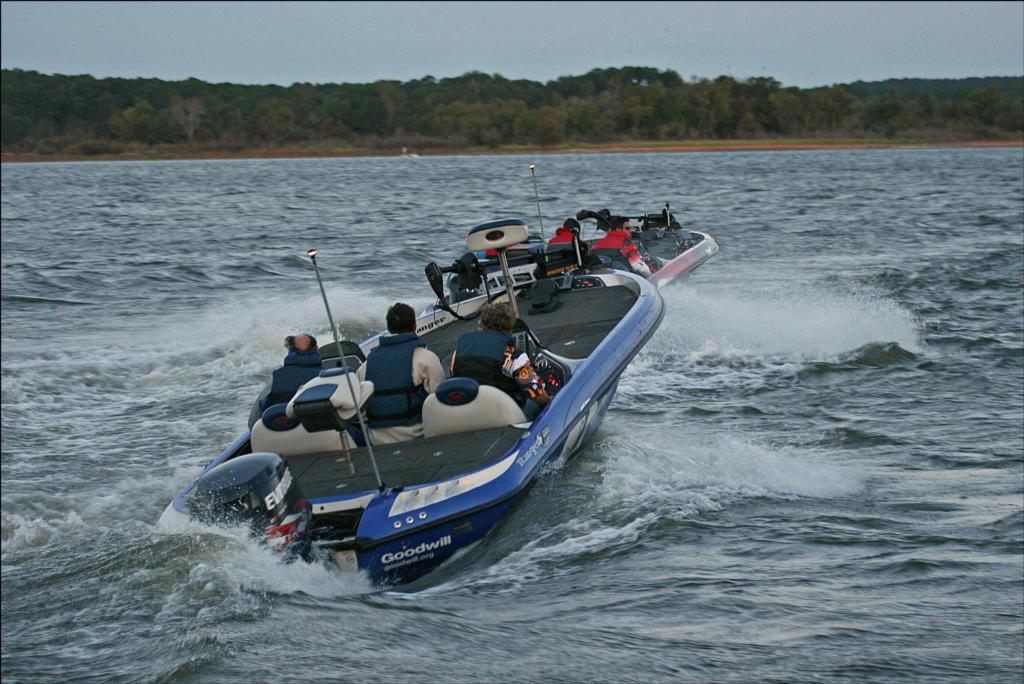 NACAGDOCHES, Texas – The colors and brush strokes may vary, but the 20 teams competing in the FLW National Guard College Fishing Series Texas Regional Championship on Sam Reayburn Lake will have a wide open palate upon which to paint their competitive pictures.

Despite the seasonal level of 8 1/2 feet below full pool, this 114,000-acre impoundment of the Angelina River still offers vast habitat including grassy shorelines, standing timber, offshore humps and backwater creeks. The major variable will be the cold front pushing through the area today. As the temperature slips a few degrees, north winds of 15-20 mph will whip the lake, but that’s not enough to drastically impede navigation. Plus, wind positions fish and forage and that could lead some of the field to jackpot catches. 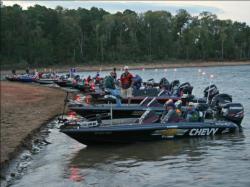 season win (Toledo Bend) under their belt. Dismissing the notion of a local jinx, Watkins said he and Platt will approach the event with calm confidence.

“There’s never any pressure,” Watkins said. “We’re just going to go out and execute as well as we can and if it works out, it works out. Pressure is the shadow of great opportunity. There’s a great thing that can be done here and we’re going to go try and get it done.”

Having enjoyed a strong practice, punctuated by Watkins’ 9-pounder, the SFA duo will start with a solid game plan. They’ll throw a mix of reaction baits and plastics and evolve their presentation throughout the day based on the weather’s progression. Overall, Watkins is pleased to see the tree tops wiggling.

“The conditions are going to help us,” he said. “It’s going to be hard for maybe a couple other teams, but I like cold front conditions – I think the big fish bite better during these conditions. We want anything but calm winds. 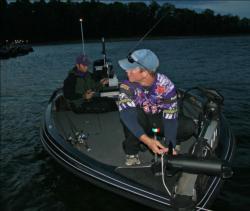 “We’re going to throw a variety of baits and more than anything, we’re just playing the conditions. We’re going to try to hit whatever ball God throws at us today.”

“Most of the fish are around the shallow grass right now, so the wind really stirs that up and puts the fish up there chasing bait,” Iles said. “That should make the fishing really good today.

“The other weekend, we had just a little bit of wind and you could almost call your shot on catching 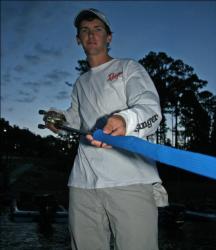 one, so it ought to really help out.”

LSU’s Logan Mount said he and teammate Blake Carrier will spend most of their day throwing frogs. Mount said shoreline vegetation would be one of their targets, but he kept his cards low on where else they may work the amphibians.

“I think we’re fishing a pattern that some of the other guys aren’t,” Mount said. “We’re just looking to pick up six good fish. I expect us to get 10-12 pounds, but I’d be really happy with 18.”

Most teams will probably look for some type of plastics to deliver early, but as the day goes on, crankbaits and other reaction baits may become more strategic. 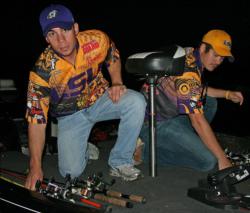 The top five FLW College Fishing teams from each of the four regular-season Texas Division tournaments gained automatic entry into the 2010 Texas Regional Championship at Stephen F. Austin State University. During the three-day regional event, 20 two-man collegiate angling teams will compete for a top award of $50,000 to be split evenly between the school and its bass fishing club.

Anglers will take off from Cassels-Boykin Park located at FM Road 3123 in Zavalla, Texas, at 7:30 a.m. each morning. Weigh-ins will be held at Stephen F. Austin State University – Homer Bryce Stadium. Thursday and Friday’s weigh-ins will begin at 4 p.m. and Saturday’s final weigh-in will begin at 5 p.m. Takeoffs and weigh-ins are free and open to the public.

Stephen F. Austin State University will also be hosting a College Fishing Festival throughout the three 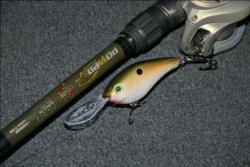 -day tournament. Students and fishing fans alike will be treated to live music, the National Guard Warrior Challenge, a Ranger Boat simulator, tailgate games, a sports zone along with contests for cash and several prize giveaways. The festival will take place at Stephen F. Austin State University – Homer Bryce Stadium from 2-4 p.m. Thursday and Friday and 11 a.m.-2 p.m. on Saturday.

A National Guard Soldier Appreciation Tournament will also be held Saturday. Takeoff will be at 8 a.m. at Cassels-Boykin Park and weigh-in will be at 1:30 p.m. at Homer Bryce Stadium.