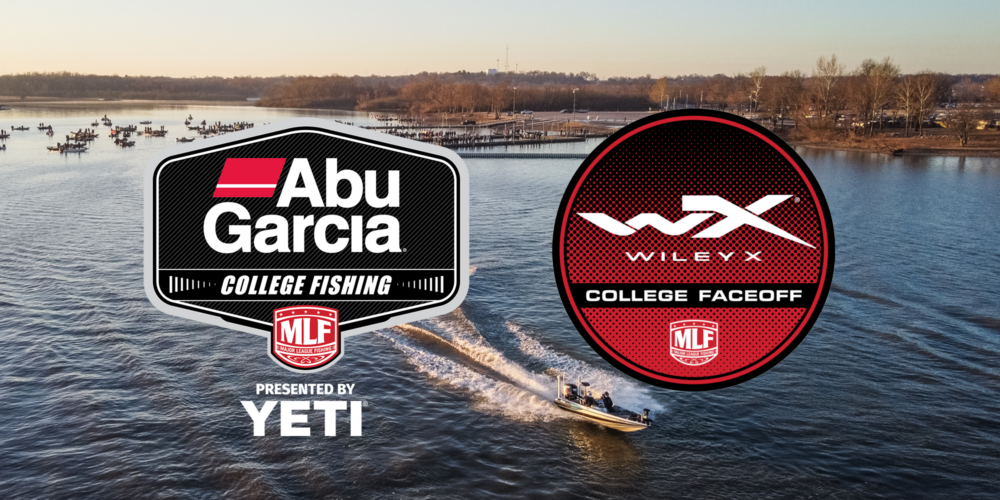 Even with over half of the scheduled MLF tournaments in the books, the Abu Garcia College Fishing Presented by YETI season has a lot of action left. Though the 2021 National Championship and Open have been wrapped up, there are still plenty of qualifiers left, lots of points to be earned toward the Tackle Warehouse School of the Year Presented by QuikTrip title and three of the Wiley X College Faceoffs are still to come.

Checking in on the Faceoffs

One of the highlights of the 2021 college season is the resumption of the Wiley X College Faceoffs. Originally launched in 2019, they are single-day tournaments where competitors fish in an MLF-style catch, weigh, immediate-release format. Taking place the day after the corresponding College Fishing event, the College Faceoff pits teams from the top five schools against each other in an exclusive showdown with the MLF format.

The first College Faceoff of 2021 took place in April on Lake Guntersville and was won by Bryan College with Cole Sands, Conner DiMauro, Justin Botts and Eli Stevenson beating out the University of Montevallo squad of Aaron Cherry, Chandler Holt, Cade Holcomb and Kopeland Rosser with a last-minute kicker.

Looking ahead, there are three more College Faceoff events on tap, and there’s still time to throw your hat in the ring.

The Regular Season Continues as Well

With nine events still on the docket for the regular College Fishing season, things are really just getting going. With the Northern Conference hitting the Potomac River this week and the Southern Conference heading to Lake O’ the Pines next week, there’s plenty of action still to come.

Early on, the Tackle Warehouse School of the Year race is dominated by Southeastern Conference teams, but there’s still a lot of time for that to change. Currently, the top five stand as follows:

The Southeastern Conference has just one event left, this fall at Lake Chickamauga, so Montevallo and the other southeastern contenders will get the last chance at points. By then, the seasons for the other conferences will be in the books and it will be time to turn an eye to the Toyota Series Championship on Pickwick Lake to see how the college qualifiers fare with up to $235,000 on the line.