Final Elimination Round of 2021 Summit Cup Begins on Lake Murray 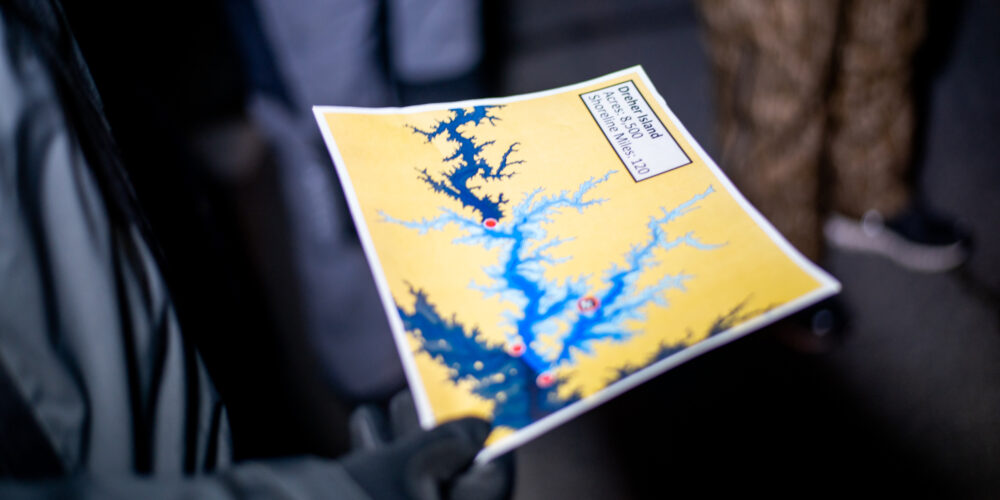 The final 10 MLF pros of the 2021 Wiley X Summit Cup Presented by B&W Trailer Hitches take to the Dreher Island area of Lake Murray for Elimination Round 3. Photo by Garrick Dixon
May 27, 2021 • Mason Prince • Cup Events

COLUMBIA, S.C. – One final Elimination Round remains in the 2021 Wiley X Summit Cup Presented by B&W Trailer Hitches which airs on Saturday, May 29 on Outdoor Channel. Ten more anglers will fish on Lake Murray with only the top six advancing on to the Sudden Death Rounds. The anglers fishing in Elimination Round 3 are:

REDCREST 2021 Champion Dustin Connell and 2020 Summit Cup Champion Takahiro Omori headline the group of nine anglers in Elimination Round 3. South Carolina native Marty Robinson has spent a considerable amount of time fishing Lake Murray, so consider him as a favorite as well. Of course, Kevin VanDam is always a name to watch as well seeing as he’s one of the, if not the most, successful anglers of all time.

In Elimination Round 2, Shin Fukae came away with the win after catching seven bass for 16 pounds, 8 ounces. Fukae was able to edge out Bobby Lane by only 2-7. Fukae, Lane, Jordan Lee, Michael Neal, Jeff Sprague and Jacob Powroznik are all moving on to the Sudden Death Rounds. Greg Vinson, Gerald Spohrer, Skeet Reese and Cliff Crochet were all unable to advance and fell below the Elimination Line.

Elimination Round 3 will air on Outdoor Channel on Saturday, May 29 at 2 p.m. ET. The full television schedule can be found at MajorLeagueFishing.com.