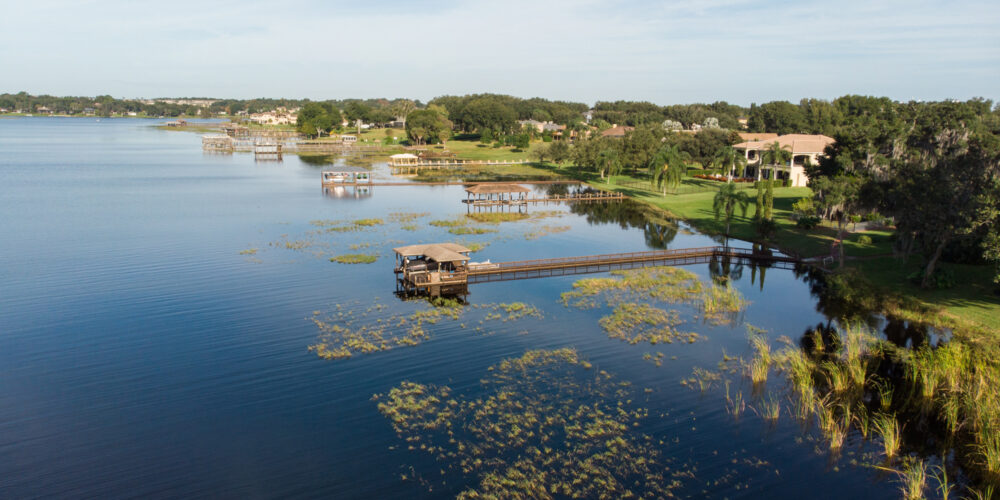 Elimination Round 3 of the Patriot Cup will once again take place on John's Lake. Photo by Garrick Dixon
April 15, 2021 • Mason Prince • Cup Events

KISSIMMEE, Fla. – One final Elimination Round remains in the USAA Patriot Cup Presented by Berkley which airs on Saturday, April 17. Nine more anglers will fish on John’s Lake outside of Kissimmee, Florida with only the top six advancing on to the Sudden Death Rounds. The anglers fishing in Elimination Round 3 are:

In Elimination Round 2, Jesse Wiggins blew away the rest of the competitors on John’s Lake while taking the top spot on SCORETRACKER®. Wiggins caught 32 bass for 48 pounds, 7 ounces on his way to an impressive first-place finish. Jared Linter, Zack Birge, Jacob Wheeler, Terry Scroggins and Mark Rose are also advancing to the Sudden Death Rounds along with Wiggins. Aaron Martens, Jeff Kriet and Andy Montgomery were unable to register enough weight on SCORETRACKER® to make the top six and were eliminated.

Elimination Round 3 will air on Outdoor Channel on Saturday, April 17 at 2 p.m. ET. The full television schedule can be found at MajorLeagueFishing.com.